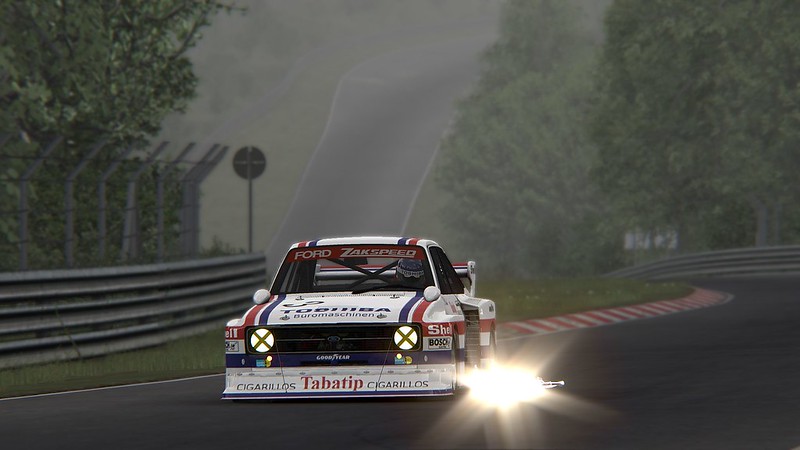 Sovers released V0.5 of his Zakspeed Escort MK2 GR.5 DRM for Assetto Corsa. This is quite a big update making the mod AC 1.1 compatible. Sovers has been updating the 3D model and added various new parts and improvements. (check the full changelog below)

And then there is some more great news! Sovers announced that from now on he will be a member of the popular DRM modding team.

A while ago the DRM team decided to bring the DRM Revival (or parts of it) to the Assetto Corsa Simulator. For this reason, they were looking for a new partner with the established skills to help them get acquainted with the Assetto Corsa workflow. We are sure that Sovers will become a valuable member of an already outstanding modding crew.

Sovers is encouraging you to delete all previous versions of the Zakspeed Escort MK2 mod before installing V0.5 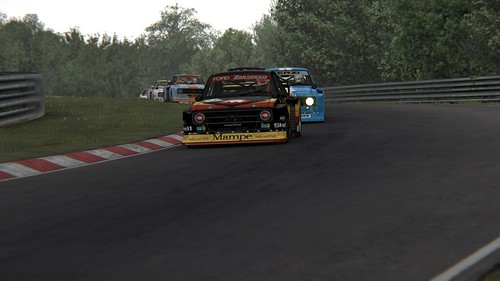 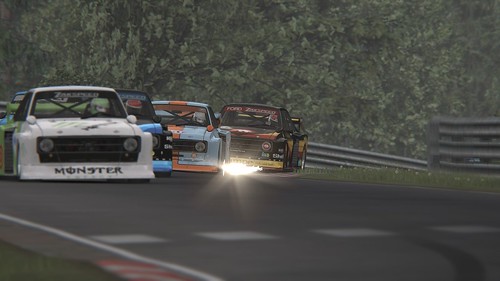 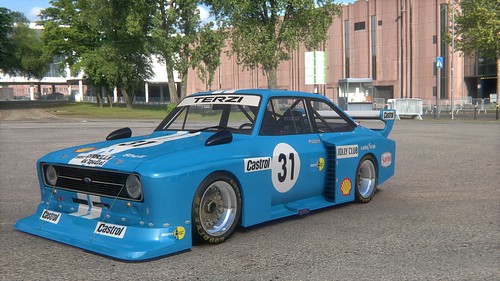 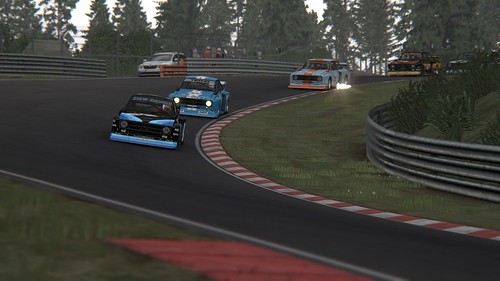 The fast and spectacular turbocharged DRM cars were raced from 1972 to 1985. The DRM championship was regarded as one of the most important German motor racing series of its time. Running on tracks such as the Nurburgring, Hockenheimring, Norisring and the Belgian Circuit Zolder.

The Group 5 series was divided into 2 groups. Division 1 was made up by iconic cars as the Porsche 935 Turbo, Lancia Beta Monte Carlo Turbo and the Zakspeed Turbo Ford Capri’s with engines ranging from 2000 cm ³ up to 4000 cm ³ and Division 2 cars with less than 2000 cm ³ like the Zakspeed Ford Escort, BMW 320i. Many of the drivers did become household names in the international racing scene. Hans Heyer, Rolf Stommelen, Klaus Ludwig, Mamfred Winkelhock, Hans-Joachim Stuck, Harald Ertl and Toine Hesemans, to name a few.