That time has now come. Reiza Studios announced that the Nordschleife part of the Nurburgring DLC Pack will be released later today.

For now, let’s have a look at the latest Automobilista 2 video showcasing a dry-wet gameplay preview running the recently released GT3 cars. The video also demonstrates some of the latest physics & AI developments to be included with the game update that will follow the track release. Take note that the video is recorded running a WIP version of the track that is still missing some of the trackside objects.

Please be advised that upon the release of the Nordschleife & 24h layouts, all Automobilista 2 Nurburgring track versions will revert to being available only for owners of the DLC or packages that include it. 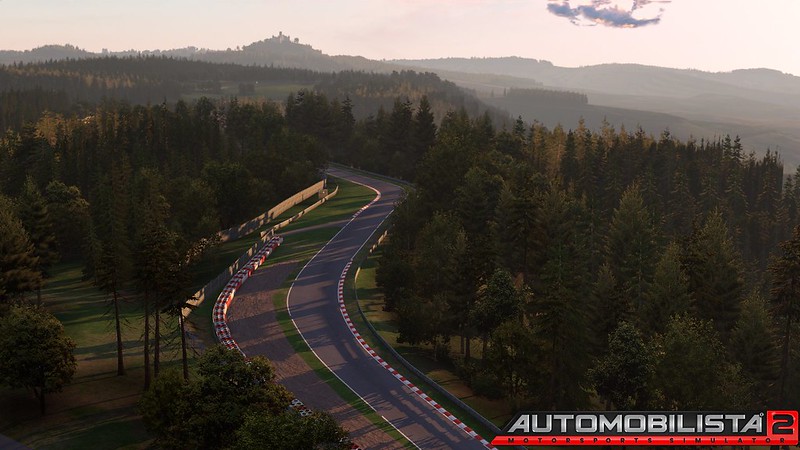