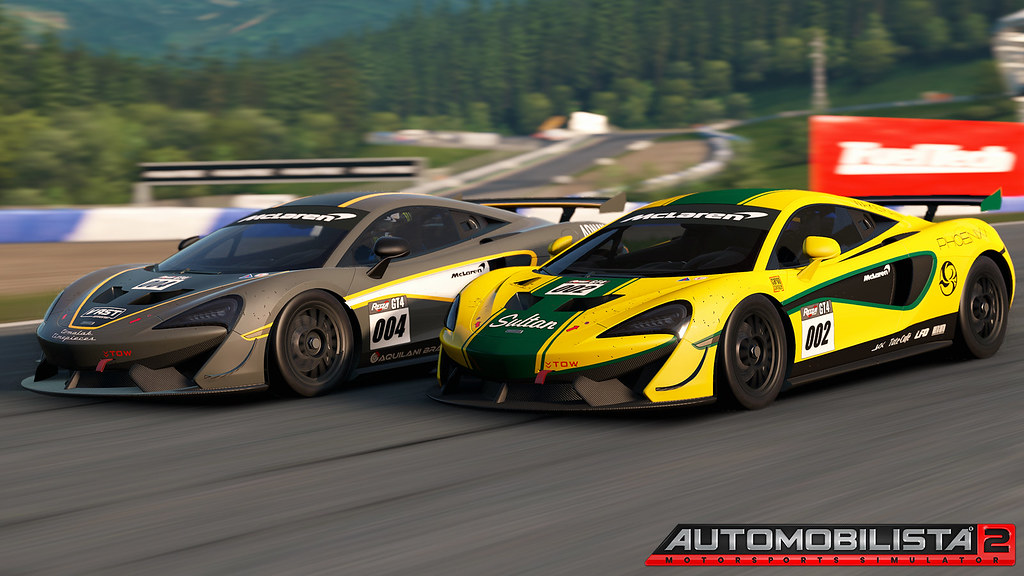 However, with the Nordschleife and 24h layouts not quite ready for this release, Reiza Studios has elected to temporarily offer the other modern Nurburgring layouts for free to all users until the long layouts are added to the package at some point next week.

Please be advised that upon the addition of the Nordschleife & 24h layouts, all Nurburgring versions will revert to being available only for owners of the DLC or packages that include it.

For more details, check out the full V1.0.5.0 Update changelog below.

This update adds fresh Force Feedback developments, the most significant being:

* We recommend using damping in-game vs on wheel setting. Damping in-game scales with the vehicle, so roughly the same level for all cars. On wheel/driver damping doesn’t scale with wheel gain, so if you have gained too low, damping will overwhelm the FFB signal.

** flatspots are currently presented in “raw” form. Given tire is split into many small patches, you will receive “impulses” as there are “flat patches” on tire. It depends on the amount of wear on the individual patch. Hence the note “raw signal”.

*** Road feel is based on physical surface mesh roughness / bumps – which on real vehicles would be “fed back” to the driver via vibration “travelling” thru chassis and as a result will be felt on steering rim especially cars and race cars that have racks bolted directly to chassis, without any sort of insulating “rubber mounts” – take note this would only “vibrate”, not “move” wheel rim left-right. Given our gaming controllers are effectievly “1DOF” device – ie. able to move only left or right, we are shaping this vibration such that it can be felt on them too.

Important: Custom Force Feedback profiles may be affected by code changes to the FFB system and not work as before the update. If you find that is the case consider sticking to the default profile until the author of the custom alternative updates his version. 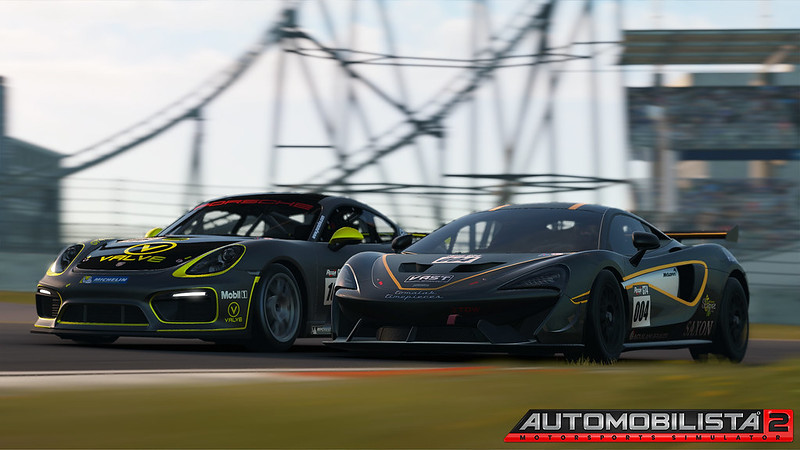 The Nurburgring Pack includes a laser-scanned version of the GP track and its variants. Important note: The Nordschleife circuit is receiving some further art revisions and will be added to the pack early next week.

The Nurburgring track pack will be available as a standalone DLC, and as part of both the Season Pass and Premium Track Pack.

The GT3/GT4 car pack contains the initial batch of new GT models. With these, Reiza Studios proudly announces a new major licensing agreement with both Porsche and Mclaren Automotive. 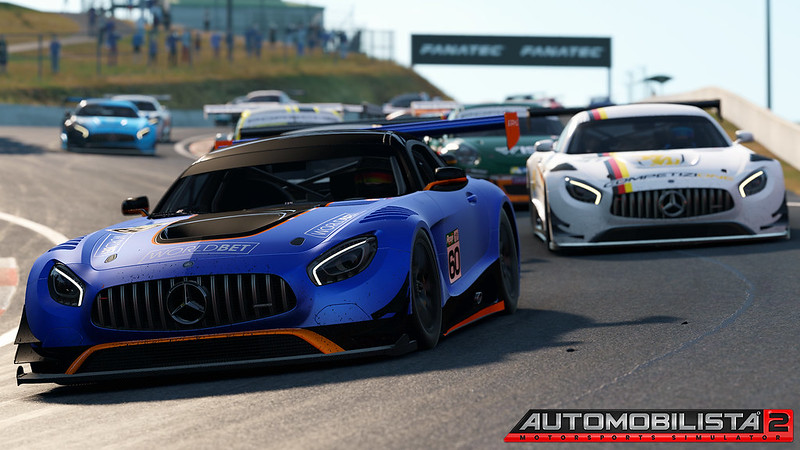 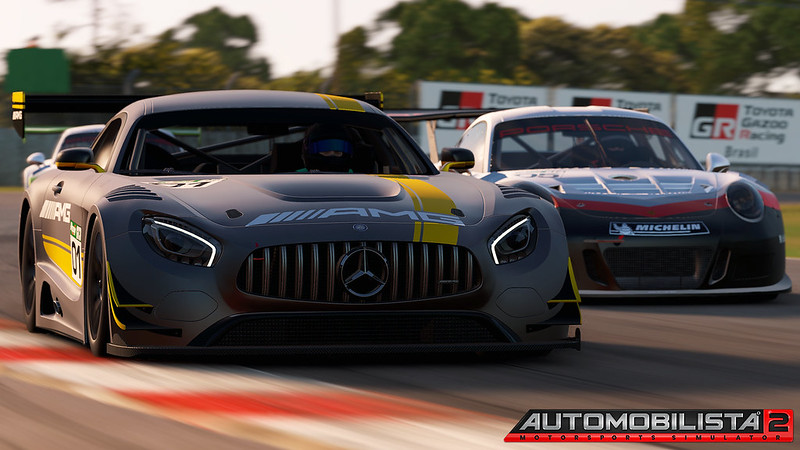 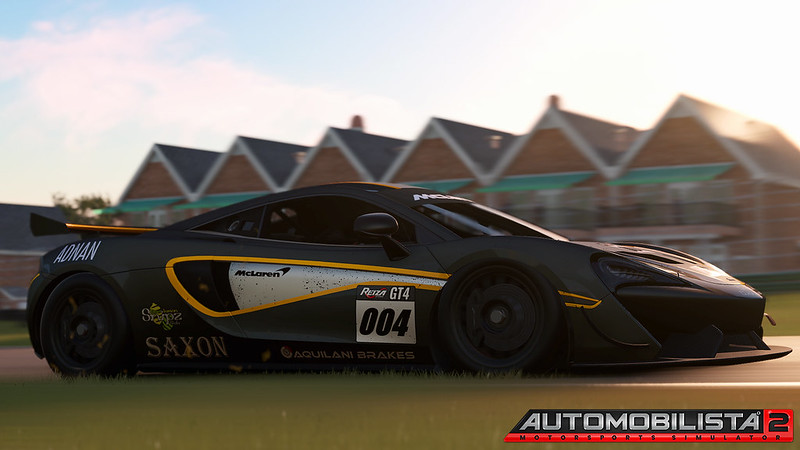 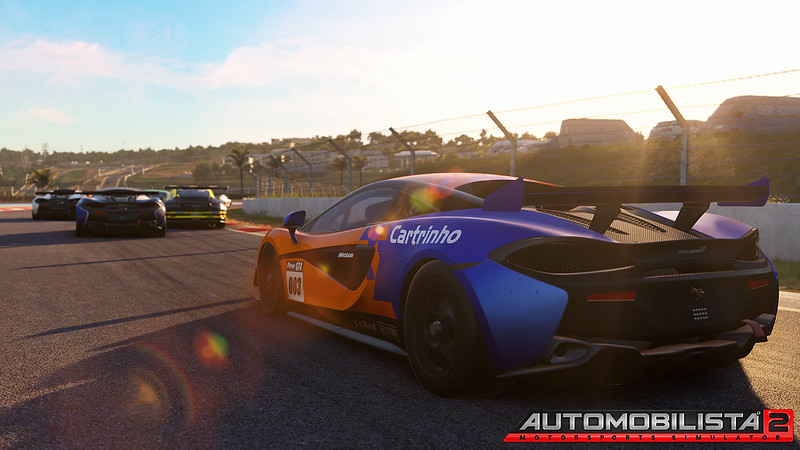