BeamNG posted a new progress report informing us of the changes made to BeamNG.Drive since the 1st of December.

BeamNG.drive is an open world vehicle simulator that covers a large array of vehicular disciplines. “Drive” is powered by a very powerful innovative Soft Body physics engine that is capable of simulating never before seen crashes and car body deformations..  With “Drive” BeamNG is planning different types of game-play that will reach far beyond racing and crashing.  The aim is to implement various game modes such as police chases, stunt challenges, and other specialized mini-games. In the final stage, the game will have a single-player open world career mode. Multiplayer options will be catered for in a later stage of development. 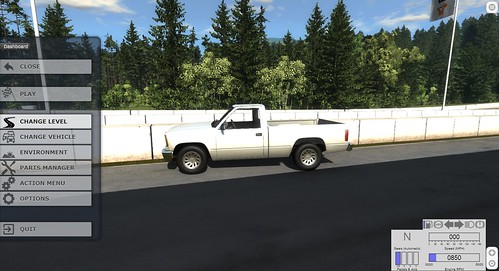 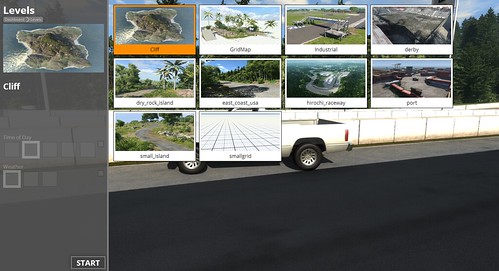