The BeamNG Development team posted a progress report of the 0.3.6.9 version of BeamNG.Drive. The update report shows you all the fixes, optimizations and added features since the 9th of November. BeamNG reports that they have implemented 153 committed changes to the Torque3D source code, 195 committed changes to the game SVN repository, 43 Bug fixes and 3 Feature issues.

BeamNG.drive is a vehicle simulation game which is being developed and published by the startup company BeamNG for Microsoft Windows. BeamNG.drive features a unique real time soft-body physics engine.  You can purchase the Early Access version of BeamNG.Drive at https://store.steampowered.com/app/284160

The included video is provided by Insanegaz 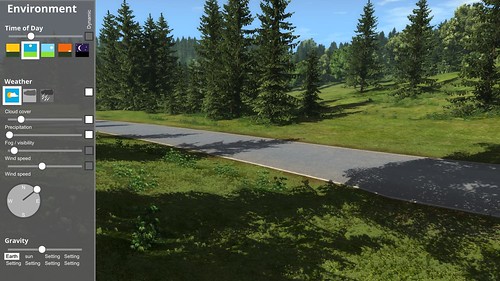 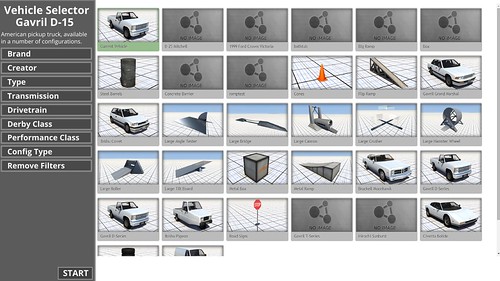 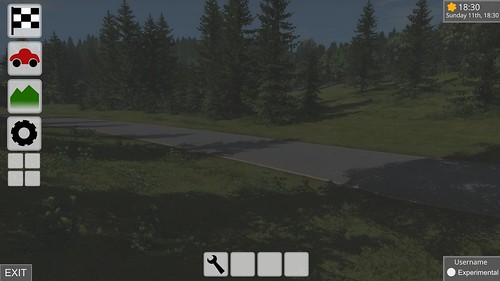 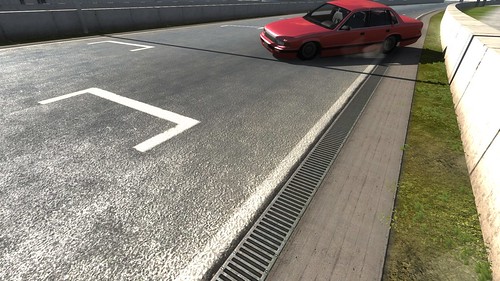 Work enumeration since the 9th of November for version 0.3.6.9:

And yes, i went through all of those by hand to write this blogpost.
Above changes are work in progress and might not be released at this point but will be released within the next updates.

The last week we worked out a general concept on how our user interface should look and behave. The goal is to have a simple to use, yet powerful tool that helps the user along.
We will completely get rid of the main menu and replace it with the dashboard, which will offer all kinds of functions just one click away for the user. (via ESC key)