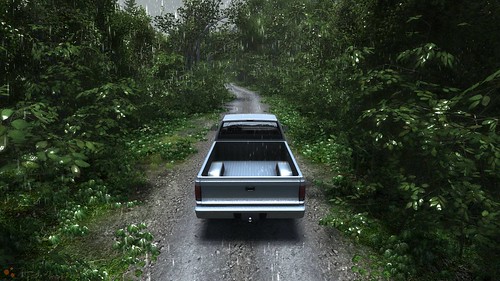 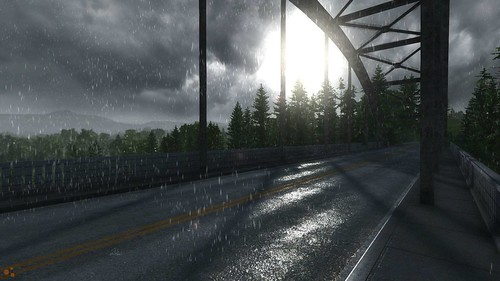 BeamNG just updated to the latest version of Torque3D. This means that they can now use some nice new features, like a new specular settings which is able to generate convincing wet materials. The included screenshots are not related to the Drive development because a rain feature is not yet implemented.

They are also working on a new update of their BeamNG Drive project. They stated this next update will be a large pre-race update, containing all the physics updates, vehicle updates (including the Pigeon), terrain updates, and the new user interface (UI) basics. The racing system, East Coast map, and Gavril T75 will not yet be included in this update, but will be released in smaller updates later on. The update is expected to be rolled out in a few weeks time.

BeamNG announced that from now on they will start releasing small updates at a fast pace, instead of big updates over a longer period of time. They will also make the Updated more functional, and address the download speeds. The new updater should also be more transparent to anti-viruses, firewalls, and file permissions. 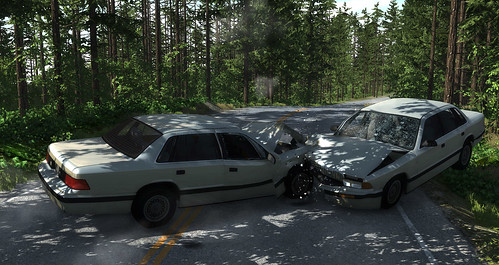 Currently known problems (should be solved before the update): 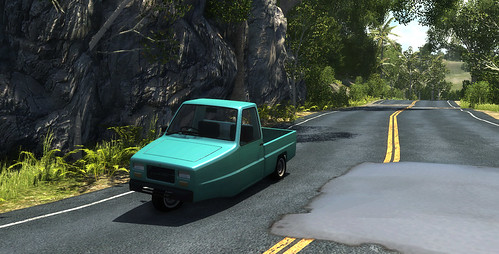