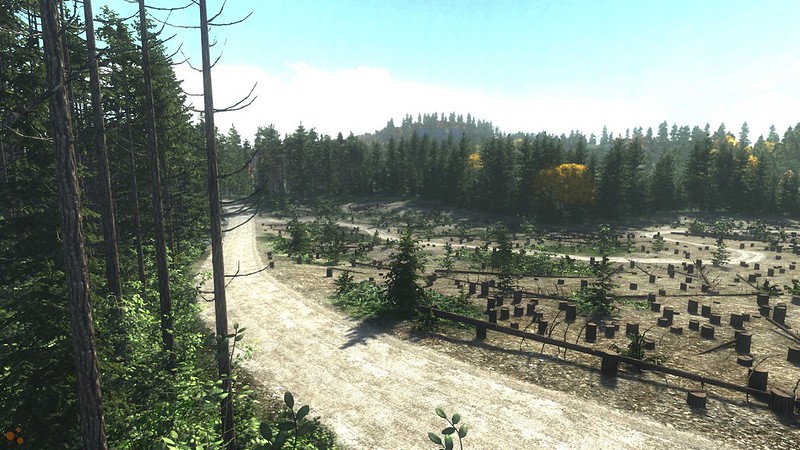 BeamNG has been working hard on a new Drive environment is under construction. We’ll post new screens soon.
They report that good progress is made on a high speed road map situated on the upper east coast of the United States.

It is supposed to be one of the more high speed roads that will enable you to maintain far greater speeds i comparison to the Dry Rock Island map.
In the next update, some nice new features are planned. A roll cage for the Covet Sport, Rally versions of the car. and the Bolide GTR will get a detuned engine option, and better handling.

BeamNG is also working on a lap timing system with online leaderboards. Please note that all included screenshots are still a work in progress.

Get alpha access at https://beamng.com/alpha and get all future updates for free!

BeamNG is a young start up company developing a state of the art real time physics simulation engine. They are currently a team of two programmers and two artists that founded the company in 2011.
They released a free Tech demo called Drive. You can choose to download a free tech demo, or for those interested in the project, there is an option to purchase access to the alpha of “Drive” for only €11.50.