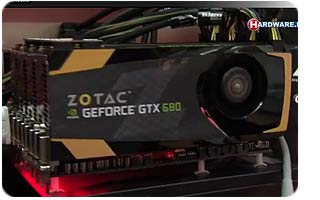 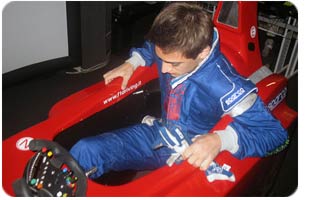 ARC Quote; The Torino Motorsport team has arrived in Pavia with four of its drivers in order to prepare their to the first round of Formula Renault championship, scheduled in Monza for this weekend, using the ARC_Team Training Center. Yesterday morning we have been on our simulator Michael Dorrbecker (with Alps car) and Marco Tulio Souza, young brazilian driver who debuts in Italy, with a Challenge version. In the afternoon, with Luigi Stracquadaneo (Wolves Management), we have been on F1Driving Dario Capitanio and Lorenzo Paggi, (entrant in Challenge F.Renault 2.0). Read More