The most recent Dakar Desert Rally promo trailer showcases the brutal 1150 Hp Praga truck, while we can also have a look at two legendary Dakar vehicles from the 80s: the DAF Truck Turbo-Twin and Ari Vatanen’s Peugeot 405 Turbo 16. Both the DAF and the Peugeot are playable as day one in-game unlocks when you purchase the Deluxe Edition of the game.

Pre-ordering any version of Dakar Desert Rally will unlock the exclusive Audi RS Q e-Tron, which made history by becoming the first electric vehicle to win a desert rally at the 2022 Abu Dhabi Desert Challenge.

The Deluxe Edition of Dakar Desert Rally features the full base game plus the Dakar Desert Rally Season Pass, which includes the classic DAF Truck Turbo-Twin and Peugeot 405 Turbo 16 at launch, as well as five upcoming DLC packs containing a new map, new vehicles, and two new rally events, all at a discount. 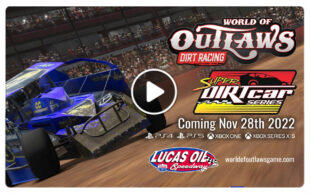 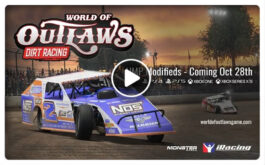 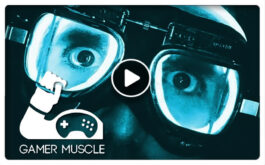