DiRT 4 – The Making Of The Announcement Trailer

DiRT 4 – The Making Of The Announcement Trailer

Back in January, Codemasters officially announced the upcoming Dirt 4 title and published a spectacular announcement trailer.

Now Codemaster’s Product Manager Andy Gray and community manager Christina McGrath take us behind the scenes and show us a time-lapse video about the creation process of the announcement trailer filmed with the help of Kick Motorsport and the M-Sport Automotive engineering company.

DIRT 4 by Codemasters will become available for the for the PS4, Xbox One and Windows PC in June 2017. 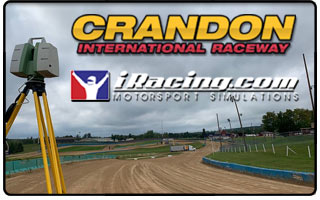 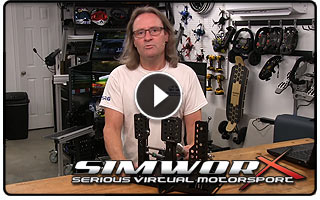 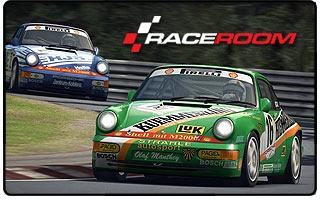 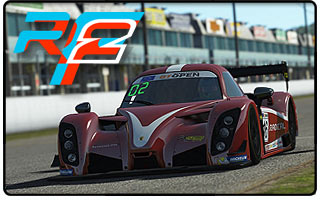