DiRT 4 – The DiRT Show – Where the Magic Happens

DiRT 4 – The DiRT Show – Where the Magic Happens

With only a couple of weeks to go before the launch of Dirt 4, Codemasters published a new DiRT Show video.

In this episode, FIA World Rallycross commentator and DiRT Show host Andrew Coley interviews Codemaster’s Product Manager Andy Gray and community manager Christina McGrath talking about the excitement of releasing a new game. Some of the Dirt 4 pre-alpha testers share their impressions of the upcoming game.

Senior Game Designer Darren Hayward take us on a Codemasters HQ tour and explains what is happening on the work floor and Andy Gray tries out some of the new World Rallycross tracks that will be featured in Dirt4. (Loheac and Montalegre)

With DiRT 4, Codemasters have sought to combine the levels of thrill and realism from last year’s DiRT Rally with the fearless excitement, accessibility and adrenaline-fuelled races previously seen in its critically acclaimed prequels DiRT 2 and DiRT 3.

Featuring classic rally racing that continues to build on the foundations set by the Colin McRae Rally games, the bruising contests from the official FIA World Rallycross Championship, the crazy battles of racing trucks and buggies, and the outrageous fun of open events in Joyride, players will face challenges from locations that span three continents. 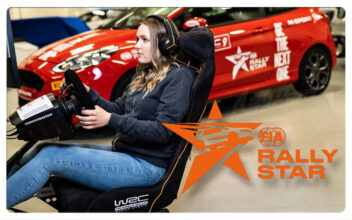 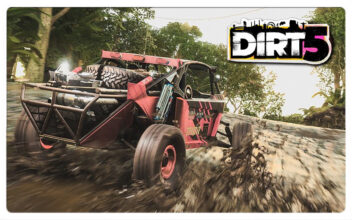 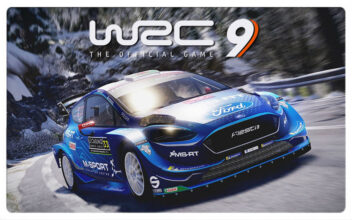