The latest Dirt 5 gameplay video showcases a point-to-point Rally Raid event in China, combining split routes, different terrains, and incredible landscapes for some awe-inspiring races with up to 12 vehicles on track. This Rally Raid event video also shows off cars from DIRT 5’s Modern Rally class, including the Skoda Fabia R5 and the new Ford Fiesta R5 MKII, trucks, buggies, and many more. 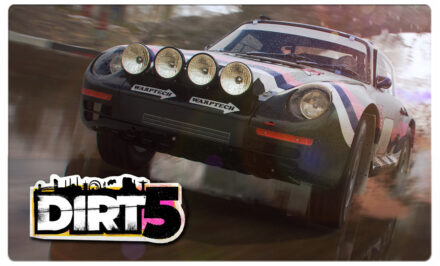