Codemasters published a new video trailer promoting the content that will be part of the upcoming DIRT 5 racing title.

In this latest, work-in-progress DIRT 5 gameplay video, we get a first look at a Stampede track based in between the iconic Arizona buttes. The Jimco Unlimited Truck navigates the hard, unforgiving natural landscapes, built for rough-and-ready machines. Up to 12 cars will be able to compete in these extreme events. The footage also shows us the dynamic weather system at work, with an incoming lightning storm transforming the terrain and skyline.

The PC version of DIRT 5 is on pre-sale via Steam for €54,99. The DIRT 5 Amplified Edition on pre-order for €74,99. DIRT 5 will become available on October 9 for the PC and for the current-gen consoles. The Xbox Series X and PlayStation 5 release dates have yet to be announced. 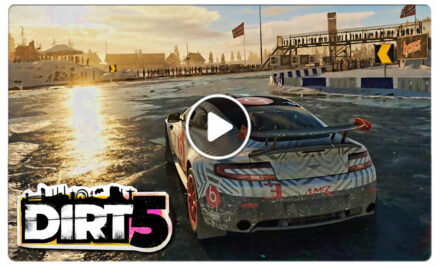 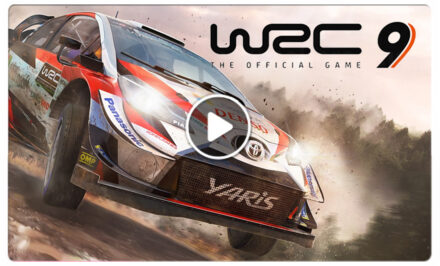 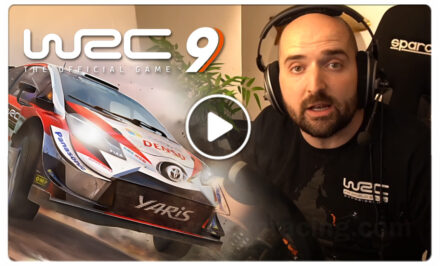 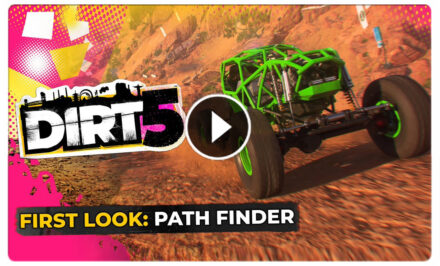