Codemasters had already confirmed that Dirt 5 will be launching for the Sony PlayStation 5 alongside the console itself. The PS5 version of the game will feature a number of next-gen features that will make the off-road racer stand out from its current-gen counterpart.

The PlayStation 5 version of the game will be able to run at 120hz @ 120fps and will feature very fast loading times, due to the use of the console’s SSD. Furthermore, the PS5 introduces features such as the DualSense controller’s adaptive triggers and enhanced audio.

In this special Dirt 5 video, Technical Director David Springate goes into detail on how the game makes use of the PS5 hardware and software, and the goals that Dirt 5 achieves on the next-gen console.

DIRT 5 supports a Free upgrade system for next-gen consoles. This means that those who have purchased the game for Xbox One and PlayStation 4, will get the next-gen Xbox Series X or PlayStation 5 optimized version, free of charge. The diskless version of the PS5 will require a digital version of the PS4 game to redeem the upgrade

The PC version of DIRT 5 is on pre-sale via Steam for €54,99. The DIRT 5 Amplified Edition on pre-order for €74,99. DIRT 5 will become available on November 6 for the PC and for the current-gen consoles. The PlayStation 5 release is scheduled for November 12. 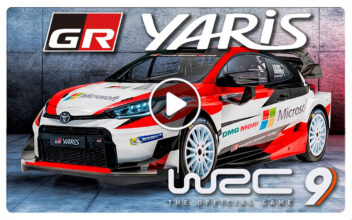 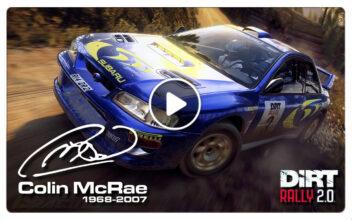 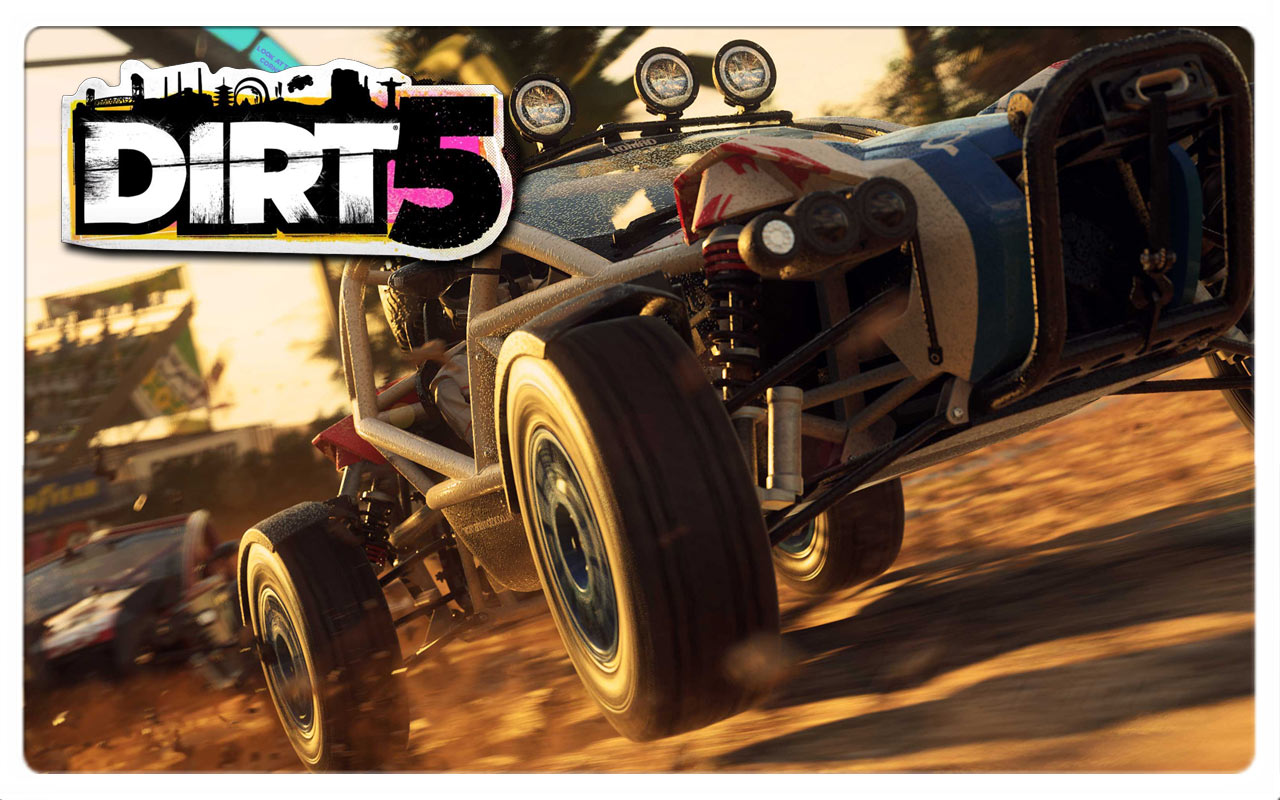