Now its time to have a look at the third and final part of the Season 4 RX content which will add the MINI Cooper SX1, Renault Sport Clio R.S. RX, and Ford Fiesta Rallycross (STARD).

Part 3 of the 2019 World RX Supercars content is scheduled to be released on January 28. 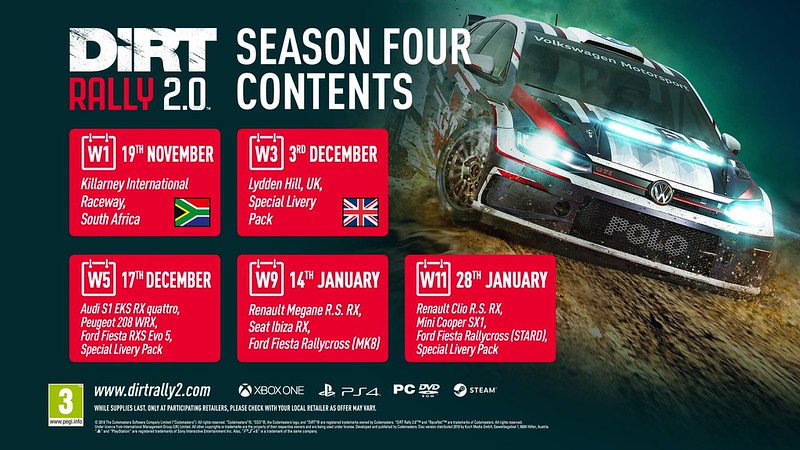