Codemasters are getting ready to deploy the last DLC track for DiRT Rally 2.0 as part of the Season 3 content. The long-awaited return of the Finland Rally will become available on November 5.

The latest DiRT Rally 2.0 preview video shows us 2 Stages from the upcoming Finland Rally which is famous for its high speed, big jumps, and tree-lined thrills.

Rally Finland is among the most popular and prestigious rallies in the championship. The Finland Rally is held every year at the end of July and start of August and brings the rally buzz to Jämsä. The rallies draw plenty of rally-goers to Jämsä, which is located close to Jyväskylä and along highway no. 9, right at the heart of the special stage tracks. 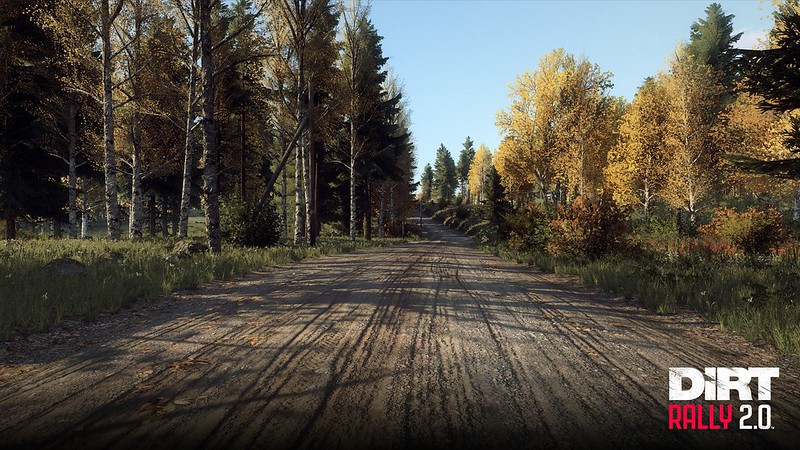 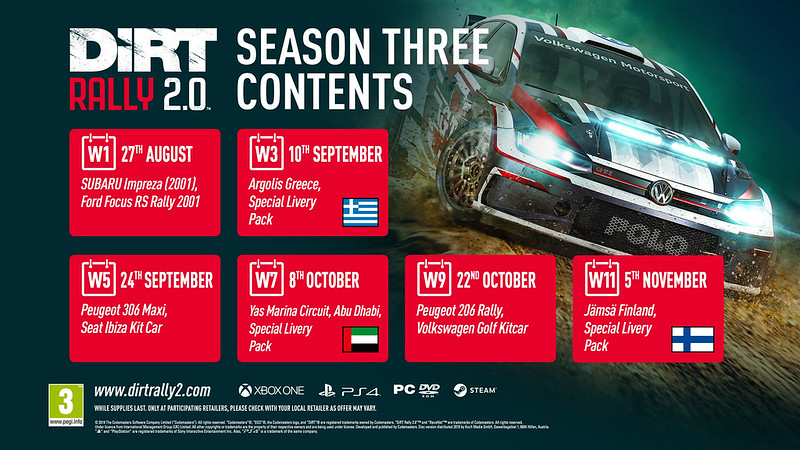