In two weeks time, during week 7 of the Season Two Content schedule, we will see the Wales Rally be added to the game.

Both the Porsche 911 SC RS and the Lancia 037 Evo 2 are available as standalone DLC and as part of DiRT Rally 2.0 Season 2. If you’ve got the Deluxe Edition of the game these cars will be waiting for you, and if not you can upgrade to the Deluxe Content Pack below to get all content from Seasons 1 and 2: Producing 290hp, the Porsche 911 SC RS was and still is one of the most recognizable racing cars in the world. Modified for rally, this car featured tougher suspension, a wider body, and event-specific add-ons. The 911 was capable of taking the fight to its AWD rivals on a regular basis. The last RWD car to win a World Championship, the Lancia 037 was a legend of Group B rallying. The mid-engined RWD monster made use of its supercharged powerplant, producing around 325hp, taking on the mighty Audi and winning in 1983. The Lancia 037 was succeeded by the 4WD Lancia Delta S4, another legendary car you can drive in DiRT Rally 2.0. The new DiRT Rally 2.0 Season Two content will be released as per the following schedule: Version 1.5.1 had the following change: 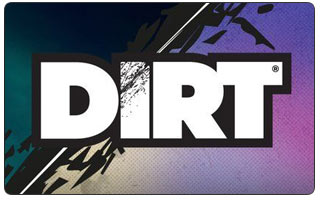