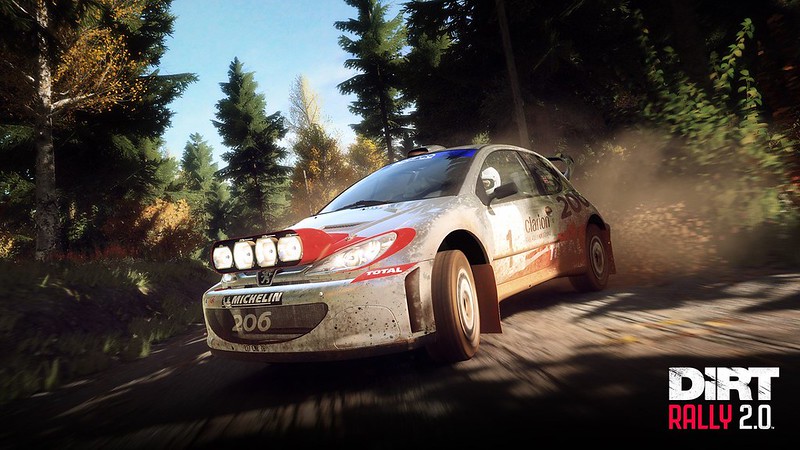 Codemasters has deployed the V1.10 update for DiRT Rally 2.0 on PC, PlayStation 4 and Xbox One featuring more tweaks to the game and a few additions.

This update is in preparation for the 3 Locations (1 Rally, 2 Rallycross) that are releasing over the next month but there are a few other handy things in there too, like new Achievements, further VR optimizations, car, location updates, audio updates and more.

Codemasters also announced that they will release a small V1.10.1 patch in the coming days. Version 1.11 is in development and is expected to be released around December 10. 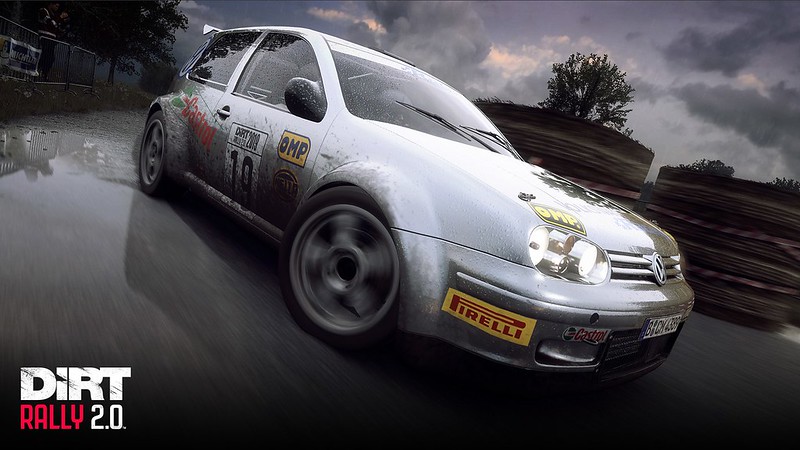