Three months ago Codemasters released the early access version of  their DiRT Rally title on the Steam platform. Since then, Codemasters have already made significant improvements to the core game and the feedback system.

This week they released update Version v.0.5, also known as the Tarmac Terrors update. This patch brings further additional content to the game.  For those who have not yet been introduced to Dirt Rally, the included video shows you some in-game footage of the Codemasters attempt at an exciting rally game. We are sure that the project will become a favorite of many rally fans out there.

Alongside the new content and new features the development team also addressed a selection of issues. Interestingly, Codemasters also implemented a few changes optimising the graphics for users running Nvidia SLI systems. Check the full list of bug fixes and optimizations below.

Codemasters DiRT Rally marks the return to a more authentic and dangerous off-road racing experience delivering free new content every month, plus a continuous stream of gameplay improvements. Get Dirt Rally at the official Steam page. 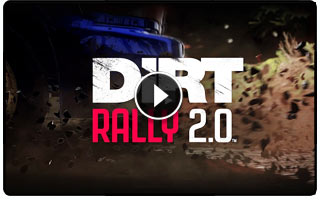 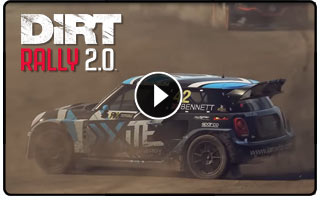 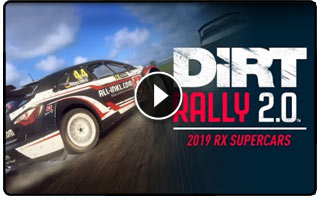 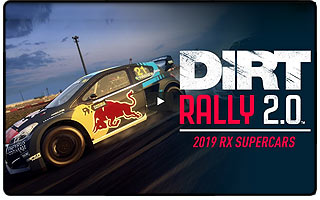