The title is Cross-platform multi-player meaning that up to 16 players regardless of the fact that they are on Mac or PC will be able to play together. This is being achieved via SteamPlay,  Be aware that the versions purchased from the Mac App Store and Feral do not contain online multi-player functionality. Only  single-player and Split screen multi-player options are available. 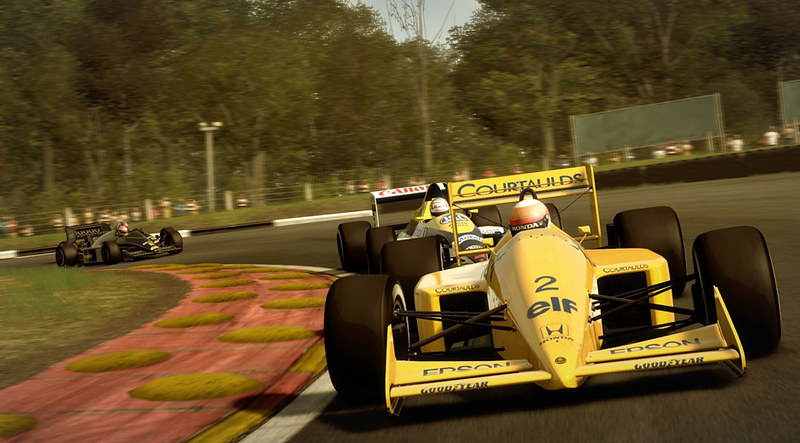