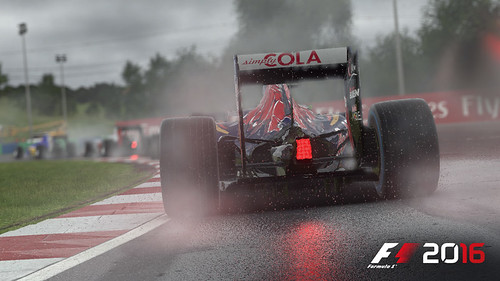 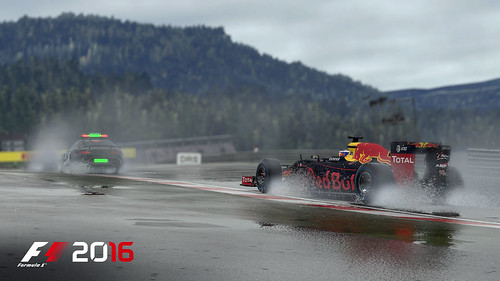 Codemasters rolled out the last ever patch for the PC version of their F1 2016 title.  It can also easily be called the smallest Patch in the history of the F1 game franchise.

For quite a while the game was plagued by a nasty bug that resulted in tyre wear being incorrect following a pit stop. Codemasters have now addressed the problem and state they are fairly confident they have now identified the problem and fixed it.

Weirdly enough, Codemasters gave this new update a 1.08 version tag, while the previous patch was already at v1.7. We can only assume it’s a typo.

But there is more to it. Codemasters also confirmed that this will be the final patch for F1 2016, as the development team started work on the follow-up version.

Since the development team are now hard at work on the next game, this is the last patch which will be made available for F1 2016, and the patch is solely aimed at addressing this one issue.

F1 2016 was initially well received by the community and was often called the best version in the F1 game series to date. Nevertheless, today the game still suffers from a fair amount of bugs and missing (promised) features. So we can’t but help thinking that game franchises released on a yearly basis will always suffer the fate of being a lifelong beta. And let’s be honest. €50 is a lot of money for a game that will never be finished.