Codemasters is getting ready to release update patch V1.9 for the PC version of their official F1 2017 Formula One World Championship game.

Besides the usual fixes and improvements, this new update will bring us a selection of new features such as a new Spectator user interface, a new Grid editor available in custom multiplayer modes, Photo Mode for the PS4 & Xbox One versions, LAN Mode for the PS4 and PC versions, and some car performance level optimisations and updated car and driver liveries.

PC version Update V1.9 is currently pending QA approval, and will likely be deployed later today. The Xbox One and PS4 version are scheduled to be released as soon as possible. 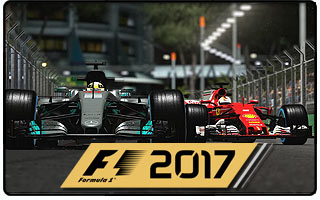