Codemasters has also announced that players will now be able to race a full, half, or three-race Formula 2 season with the single-seater championship fully integrated into career mode. The title will launch featuring the 2019 F2 season, but will later be updated to F2 2020 spec.

Furthermore, it is also confirmed that the game will feature a cool selection of the most desirable classic cars from the glorious history of Formula One.

The 16 classic cars are:

Drive as the legendary German driver Michael Schumacher himself in four of his most iconic cars. 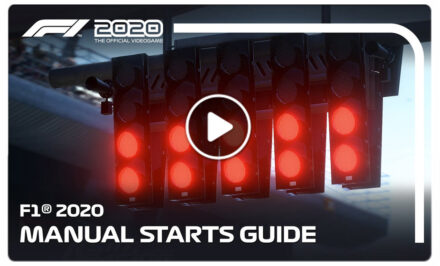 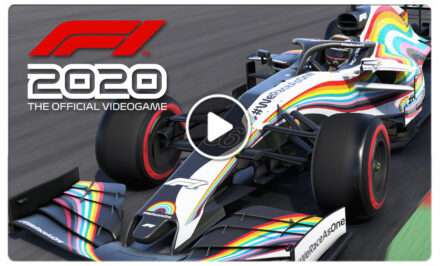 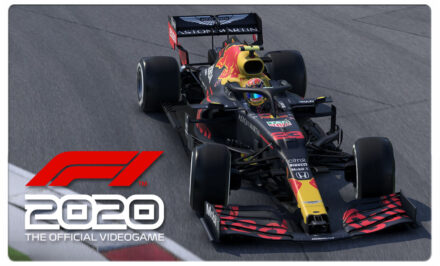 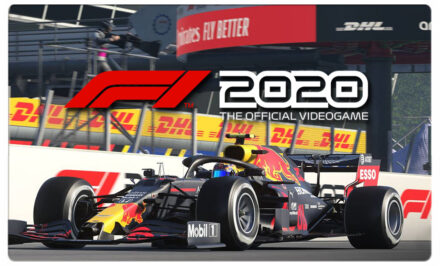