In the latest F1 2020 preview video Codemasters showcases the virtual version of the most challenging circuits on the Formula One calendar.  We can watch a hot lap around the famous street circuit in the re-branded Scuderia AlphaTauri Honda as driven by Pierre Gasly.

Codemasters have been working hard on the visual aspect of the circuit. All the well-known landmarks such as Casino Square, the Grand Hotel hairpin, the iconic Monaco tunnel, the Yacht harbour, and Rascasse are meticulously modeled to immerse you in the world of the Monaco Grand Prix.

Circuit de Monaco is a street circuit laid out on the city streets of Monte Carlo and La Condamine around the harbor of the principality of Monaco. It is commonly referred to as “Monte Carlo” because it is largely inside the Monte Carlo neighborhood of Monaco.

The circuit is annually used on two weekends in May for Formula One Monaco Grand Prix and Formula E Monaco ePrix (odd years) or Historic Grand Prix of Monaco (even years). Formula One’s respective feeder series over the years – Formula 3000, GP2 Series, and today the Formula Two championship  – also visit the circuit concurrently with Formula One. The Monaco Grand Prix is one of the three events where victory counts towards the Triple Crown of Motorsport. 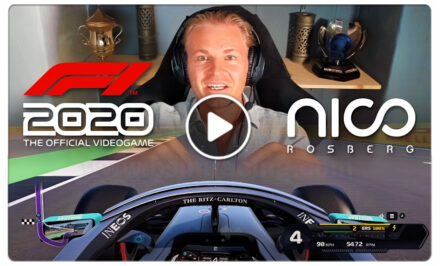 F1 2020 – Nico Rosberg On How To Master Silverstone 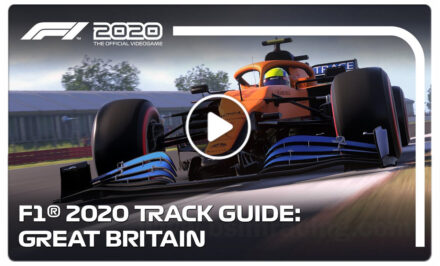 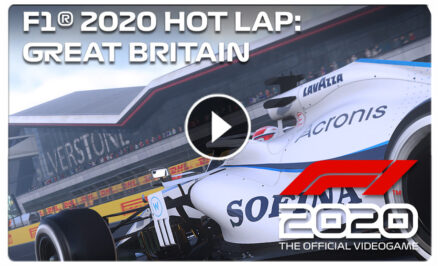 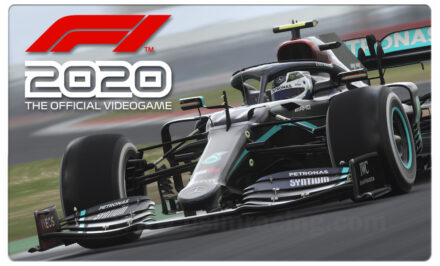