In the latest Codemasters promo video, we can have a look at the F1 2020 version of the Dutch Circuit Zandvoort. The in-game footage shows us a virtual lap of the renewed track, in Max Verstappen’s Red Bull Racing car. Keep in mind that the footage represents a work in progress.

The team has done an incredible job in recreating every aspect of the circuit. The banked final corner heading into the long straight is something players are going to enjoy, said Lee Mather, F1 Franchise Game Director here at Codies.

Circuit Zandvoort is highly technical with height variation, blind crests, and unsighted braking points and corner apexes. It’s an onslaught on the senses and doesn’t give players a moment to rest. 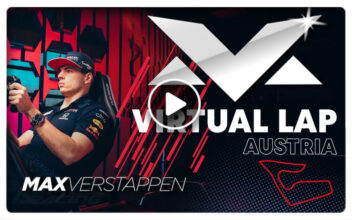 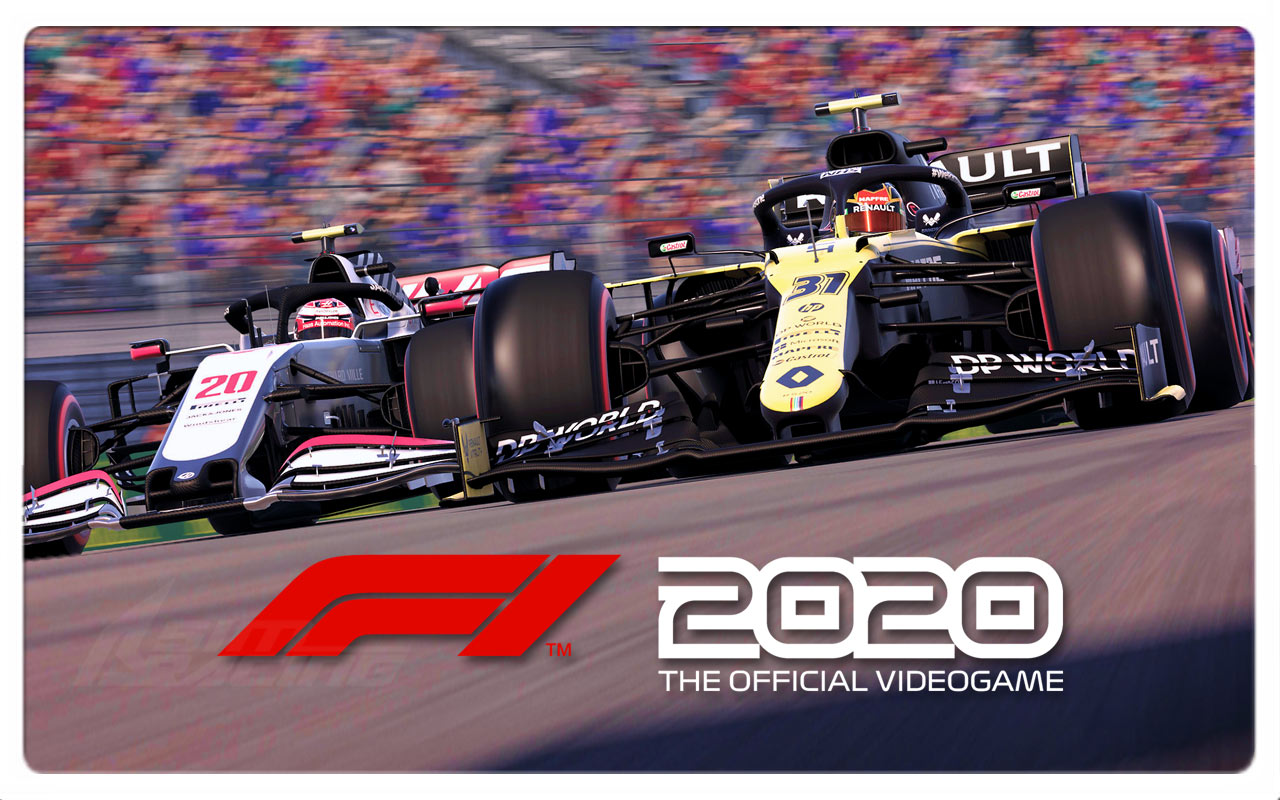 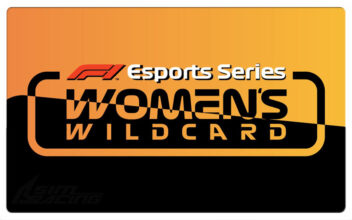