The 2020 Formula 1 season is now behind us, but that does not stop Codemasters providing us with a new F1 2020 Track Guide.

In the latest F1 2020 Track Guide we head over to China, for a lap at the Shanghai International Circuit in the Scuderia AlphaTauri AT01 Honda.

The Shanghai International Circuit is an FIA Grade 1 racing circuit, situated in the Jiading District, Shanghai, China. The circuit is best known as the venue for the annual Formula 1 Chinese Grand Prix which has been hosted since 2004. The circuit also holds a number of global high-profile series, including the FIA World Endurance Championship and the Blancpain GT Series Asia. In the past, the circuit has hosted the MotoGP world championship, a one-off  2005 V8 Supercars China Round of the Australian-based V8 Supercar championship, and the final round of the A1 Grand Prix in 2006/2007. 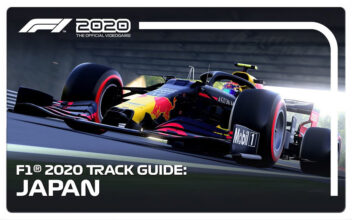 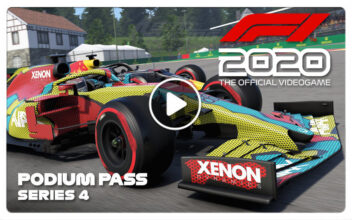 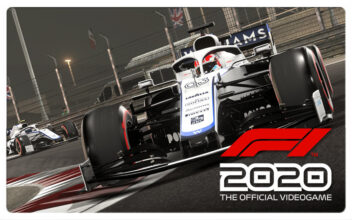