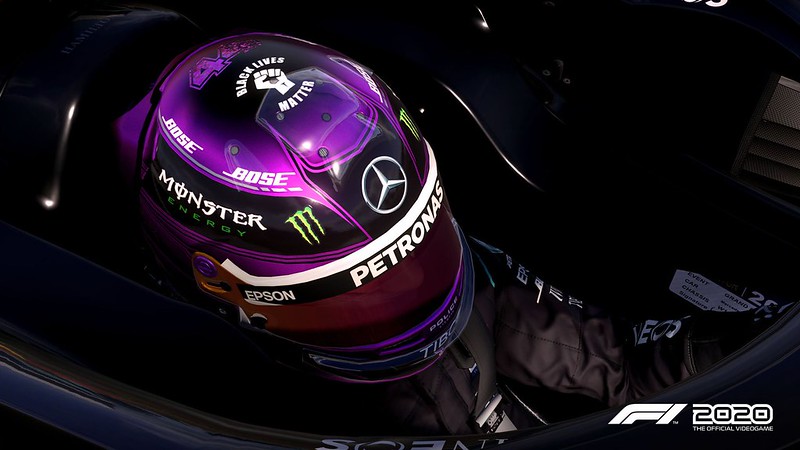 Codemasters has deployed a new F1 2020 update for the PC, Xbox, and PS4. The update will be out on Google Stadia very soon.

Besides a number of fixes and improvements, Patch V1.12 also features the previously announced Vehicle performance update based on real-life performance. 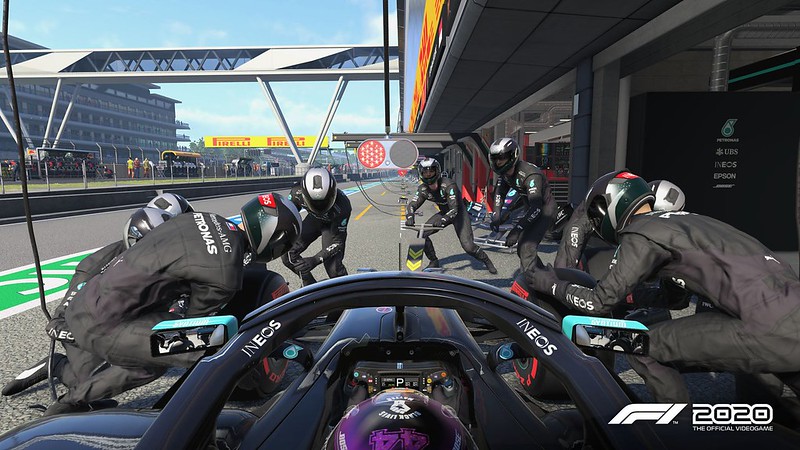 All teams using the Ferrari Power unit have had performance reductions 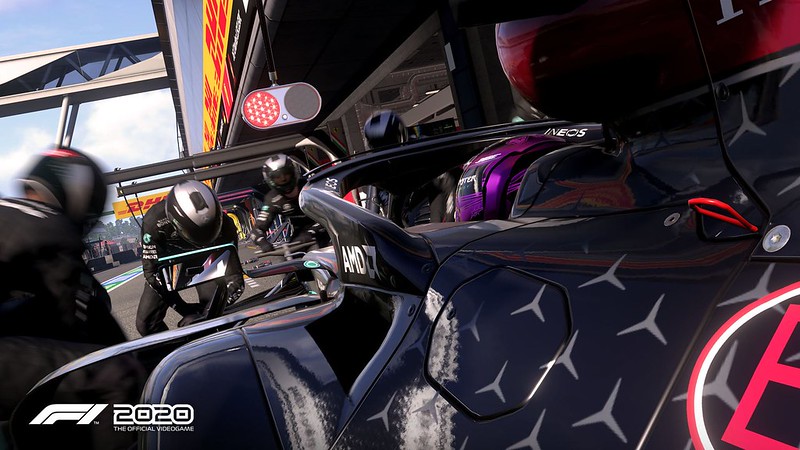 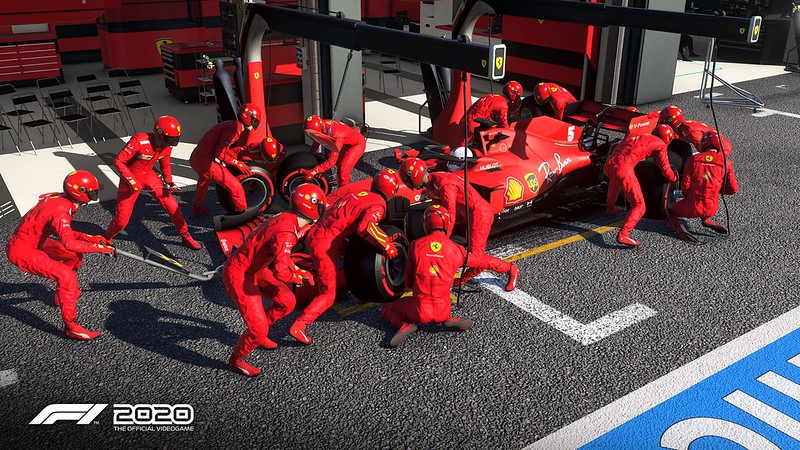 Red Bull Racing’s sponsors and team wear have been tweaked. 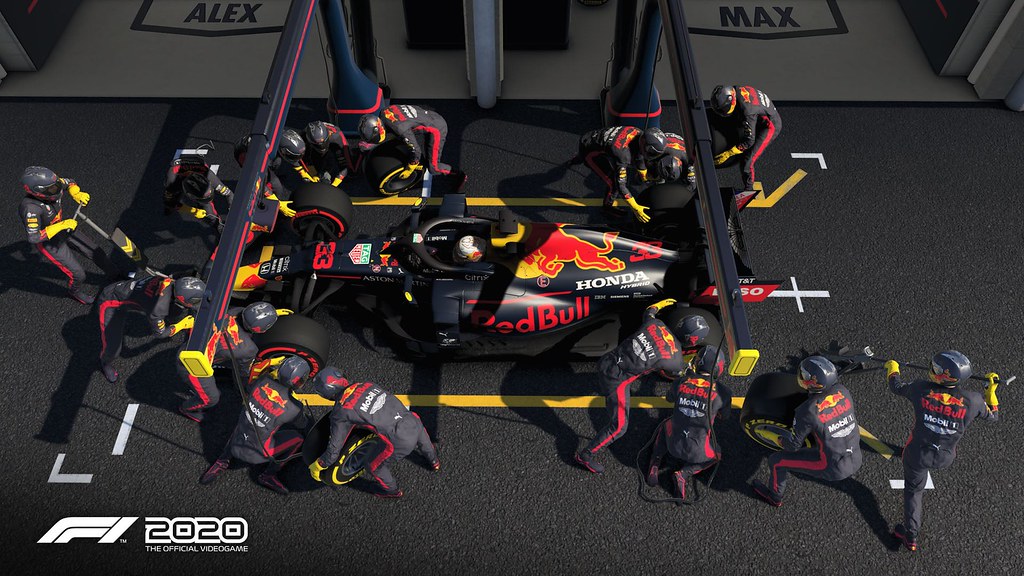 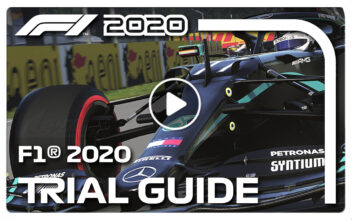 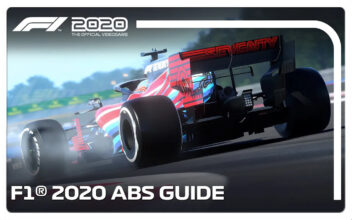 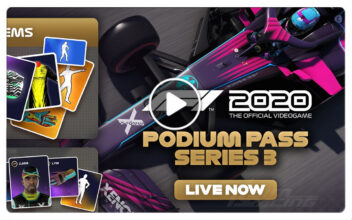