The Ferrari 488 GT3 is visually identical to it American GTE version and can be converted to the other without a huge amount of work. The production-based GT3 version has been developed to comply with a different set of regulations. The GTE version featuring a race-prepped 3.9-liter twin-turbocharged V8 engine, compared to a production-based unit of the same displacement in the GT3 challenger. Both the GT3 and GTE class was formally known as GT2.

Regarding the similarity, both the iRacing 488 GT3 and 488 GTE models will be on sale as separate purchase items. We expect the 488 GT3 to be priced the same as the Ferrari 488 GTE which is already available for $11.95.

Furthermore,  iRacing president Tony Gardner announced that in the upcoming season, races will support up to six different vehicles. Just as in the real world, both the Ferrari 488 GTE and GT3 version will compete in the iRacing Blancpain Sprint Series, Endurance Series, and IMSA Online SportsCar Championship. 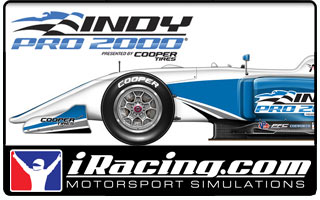