Bigben Interactive deployed Patch 1.2 for their FIA European Truck Racing Championship title, which is the official racing simulation of the ETRC on PlayStation4, Xbox One, PC and Nintendo Switch. The new patch introduces a small list of fixes and improvements.

Patch for SIEJ version and Switch (all territories):

The Digital Download PC version of the FIA European Truck Racing Championship game is now available on Steam for 39,99€. The Indianapolis Motor Speedway track is free for one week on PC for anyone who purchases the Digital Day One Edition on Steam.

The European Truck Racing Championship is one of the most spectacular and challenging motor racing competitions.

The driving difficulty and many unique race features have been faithfully reproduced with the KT Engine (WRC).
In ETRC, like on real-life race tracks, you need to control the temperature of your brakes so they don’t overheat. You must also consider the weight of the truck when cornering, monitor tyre wear and find the best tactics for overtaking.

The official FIA ETRC game is a completely new option for all fans of racing sims. 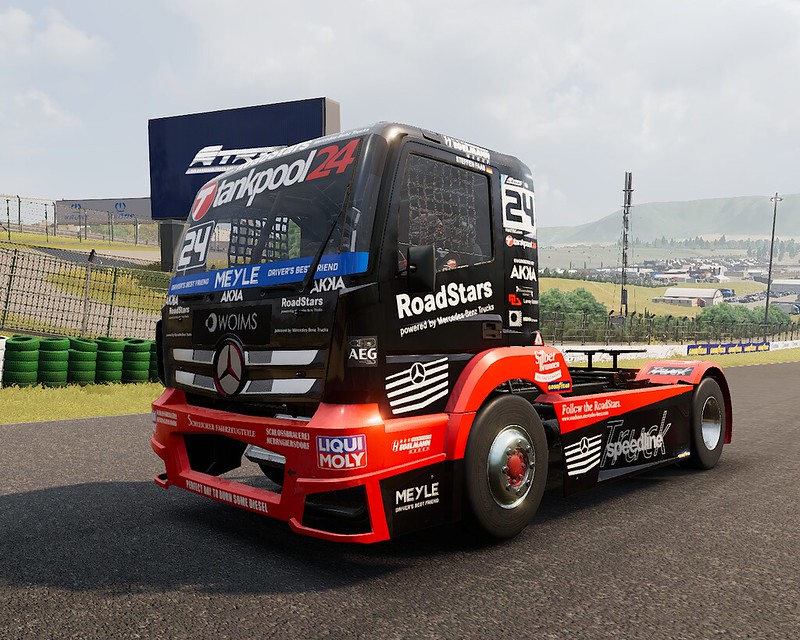 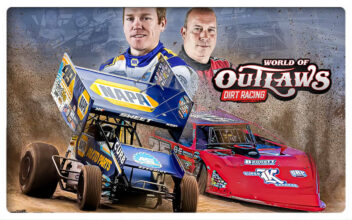 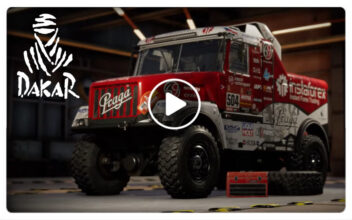 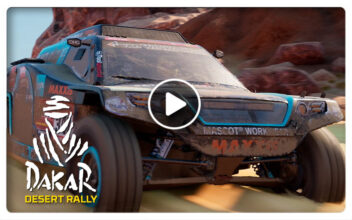