Just in time for the NASCAR season finale, an all-new and fully updated version of Phoenix Raceway is coming to the iRacing online racing service.

This replacement will cause the older track version to be retired from the iRacing service. When Phoenix Raceway is retired, it will no longer be accessible for use, nor will Replays at this track be usable after the new version is released. The new release will have no effect on the [Legacy] Phoenix Raceway 2008 track. That track will remain available, will remain part of the iRacing Base Content, will remain free for all users, and Replays will continue to work. 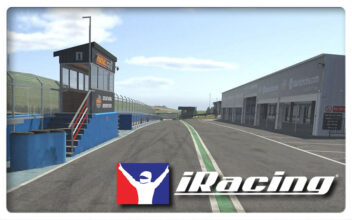 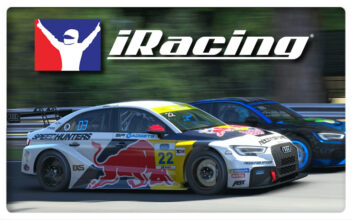