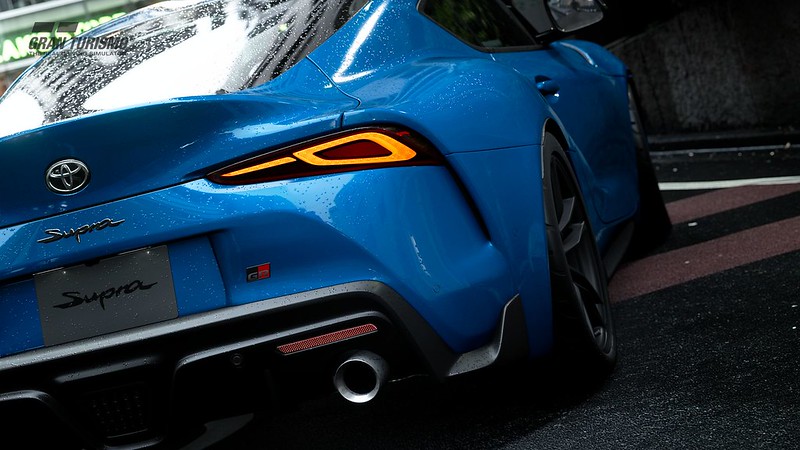 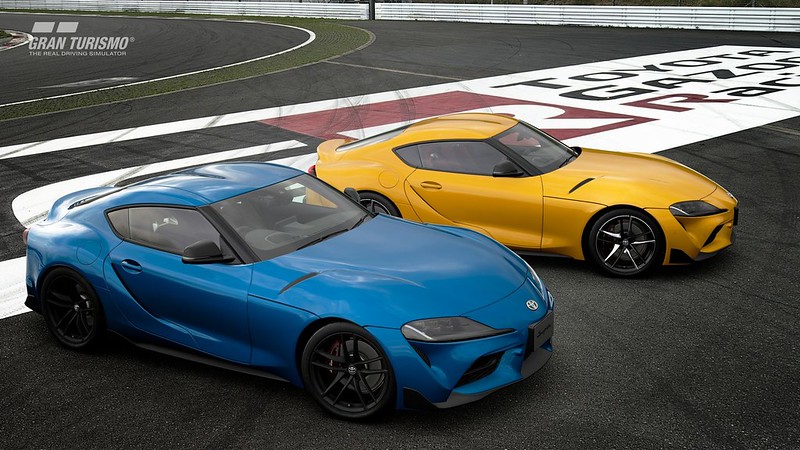 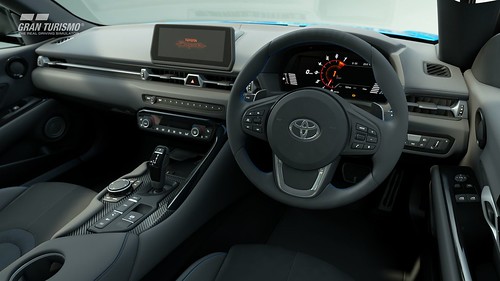 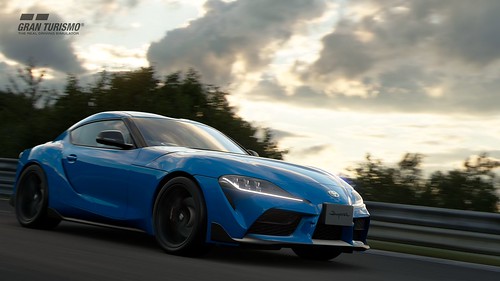 1. Cars – The following new car has been added. 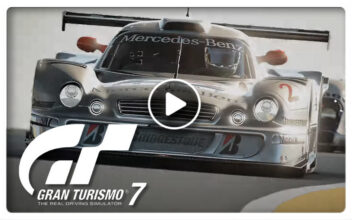 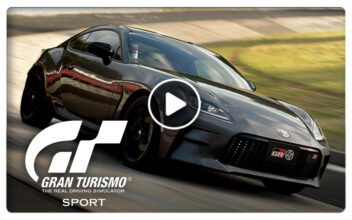 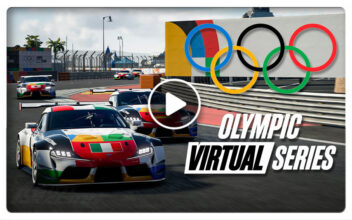