GT Legends is coming back 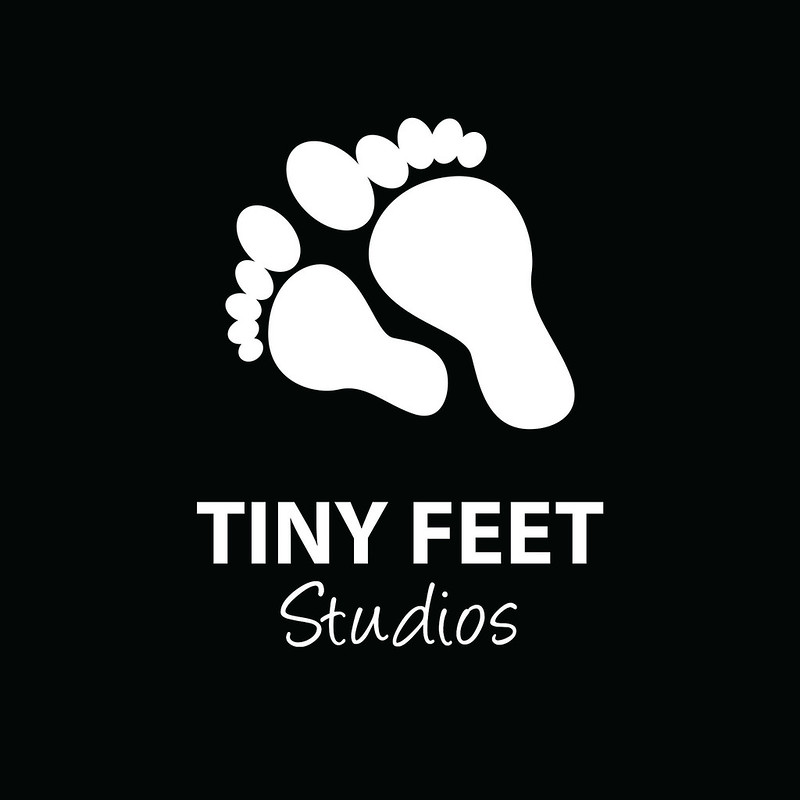 GT Legends is coming back

Simon Lundell, who was a staff member of the former Swedish video game developer Simbin AB, has announced that he will be heading a new developer startup called Tiny Feet Studios.

The exciting news is that they are planning to release a new installment of the now 11 year old but popular Simbin GT Legends Racing Simulator. (Still available on the Steam Network.)

GT Legends was announced in the summer of 2005 and is one of the most memorable simulation titles to date. The racing game featured a huge selection of legendary GTC and TC touring cars of the 60′s and 70′s. You could race more than 90 original FIA GTC-TC team vehicles on accurate representations of European racetracks. The game utilized the same graphics engine as the Image Space Incorporated rFactor title and used a similar physics engine.

In 2013, Simon Lundell left Simbin due to the Studio’s financial difficulties. On September 1st, 2014, SimBin Studios officially changed their name to Sector3 Studios, who you may know from the current RaceRoom Racing Experience title.

Ever since his departure at the Simbin Studios, Simon set out to bring the famed GT Legends franchise back to the modern PC scene. Talking to the www.racedepartment.com staff, Simon now confirmed that he has all the paperwork in place to initiate the adventure and start the work on what he calls “a game people will love to race”.

For now, there are no real development details known, but make sure you keep your eyes peeled on www.tinyfeetstudios.com 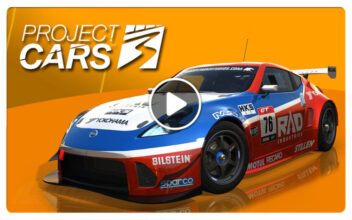 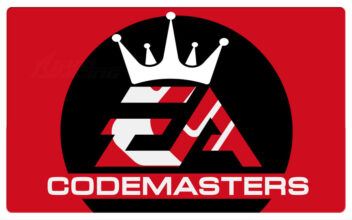 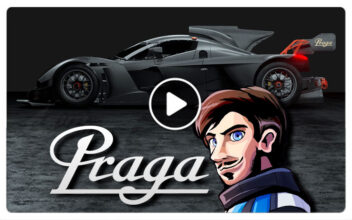