In episode 5 of the Heusinkveld Virtual Track video series, Remco goes Hybrid. He drives the recently released iRacing Audi R18 LMP1 around the virtual version of the famous Circuit de la Sarthe and shares some of his personal thoughts on the car and track.

Heusinkveld Engineering is a Dutch company that offers a broad array of products and services to the real and virtual racing scene. From advanced vehicle simulation software to simulator hardware. Sim Racers might also know Niels as the main physics creator for the Automobilista racing simulator by Reiza Studios. 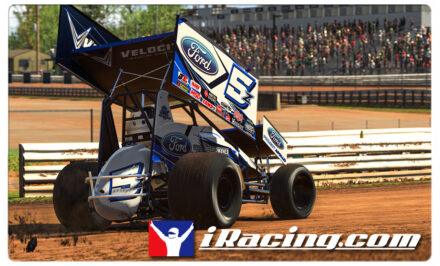 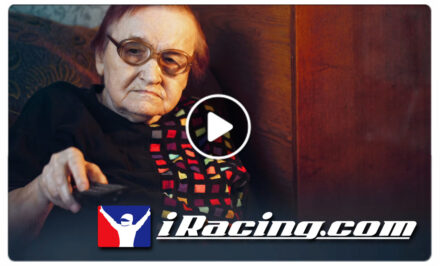