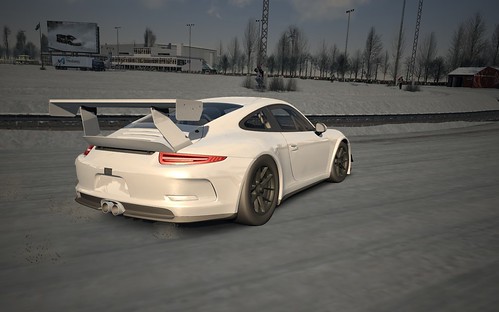 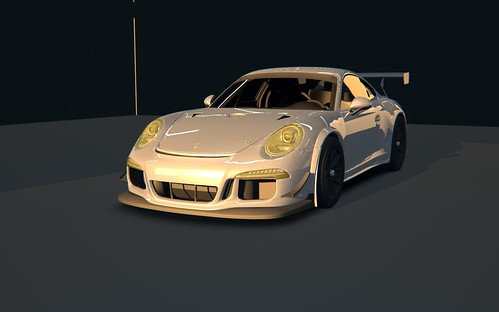 The International Endurance Racing Modding Group posted a new set of screenshots showing us the latest updates of the Porsche 911 GTA and Coyote Corvette DP models for Assetto Corsa. The Porsche and the Vette will both be part of the upcoming 2014 IMSA Tudor United SportsCar Championship (TUSC) mod.

Patrik Marek has finished the latest details on the Porsche 911 GTA and will now start work on the cockpit and interior parts of the model.  Stereo is also hard at work, finishing the interior of the Corvette DP. In the preview shot below, you can see that the texture work is  coming along nicely.

The Porsche 911 GT America is built exclusively for the GT Daytona class of the IMSA Tudor United SportsCar Championship. The car is based upon the 991 GT3 Cup currently being raced in the Supercup. However, the car has been modified to cope with the specific needs of endurance racing.

The Daytona Prototype is a sports prototype racing car developed exclusively for the IMSA Rolex SportsCar Series. The Corvette DP, is a silhouette car with a Corvette body kit fitted to either a Riley, Coyote or Dallara chassis and can be powered by a selection of regulated engine types with their own specific restrictions. 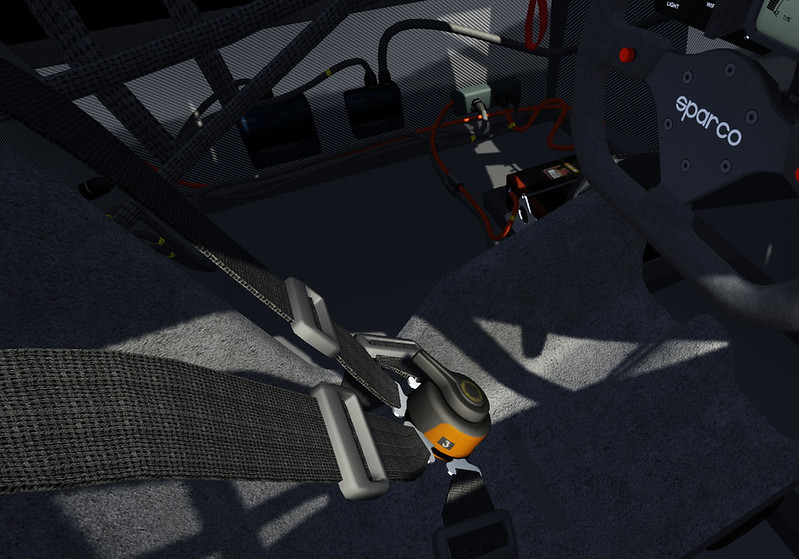 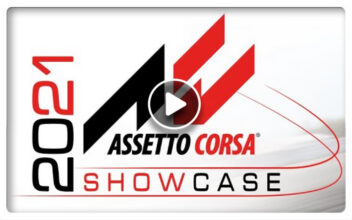 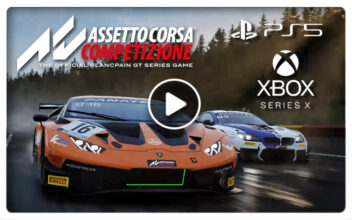 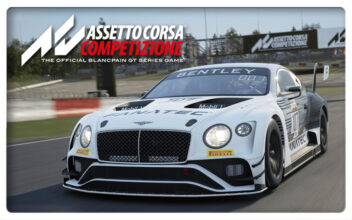