The 2014 version of MotoGP game is the most detailed yet. With more than 100 available riders from the 2014 MotoGP, Moto2 and Moto3 categories, official manufacturers, all racing classes and 18 GP tracks this is the bike game for all MotoGp world Championship fans out there. 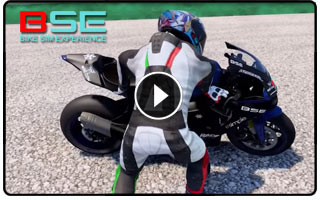