When back in April, iRacing revealed the first render of the Formula Vee, the car had a Mt. Washington Hillclimb sticker on it that seemed somewhat out of place on a nimble formula car. Immediately, some community members pointed it out and speculated that it might indicate that something was going on at the iRacing headquarters.

Now it seems they were right.

Taking into account that this Hillclimb project deviates from the regular development process when creating a virtual racing circuit, the iRacing development team has stated that the implementation of the course, did not come without a number of technical challenges. Nevertheless, the work seems to shape up nicely, as iRacing is planning to release an early access version of the course in time for this year’s real-world event. 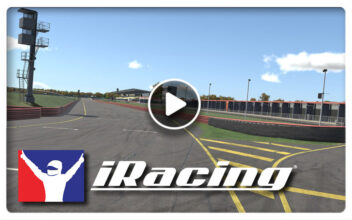 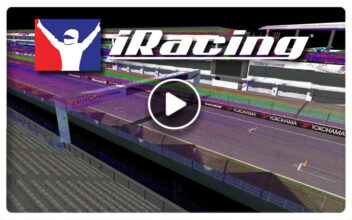 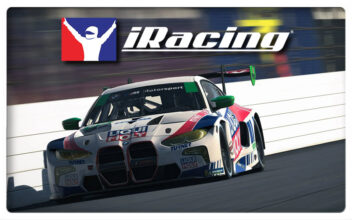