Besides a list of fixes and improvements, Build V0.1.0.2929 introduces the biggest change to the handling of the karts since the launch of KartKraft.

What began as an analysis of tyre loads when riding over curbs, quickly became a much deeper investigation into the damping response of the tyres with respect to the rate of change of steering input.

This uncovered a bug in the method used to calculate the damping velocity of the tyre and after it was resolved, we witnessed much more consistent loads across varying steering input rates of change. As such, all tyres/classes have been re-tuned with the result being an improved and much more natural driving feel that allows you to lean on the tyres during cornering, trail brake, and lap consistently with more detailed force feedback.

We’ve also been working with Valve to investigate and fix the issues causing some players’ wheels not being detected by KartKraft despite Steam Input being disabled both by the player and in the steam game backend. Valve has now released a patch for Steam and we have made changes that should resolve this for all players. Despite the good news, however, this change does require all controllers to be rebound. 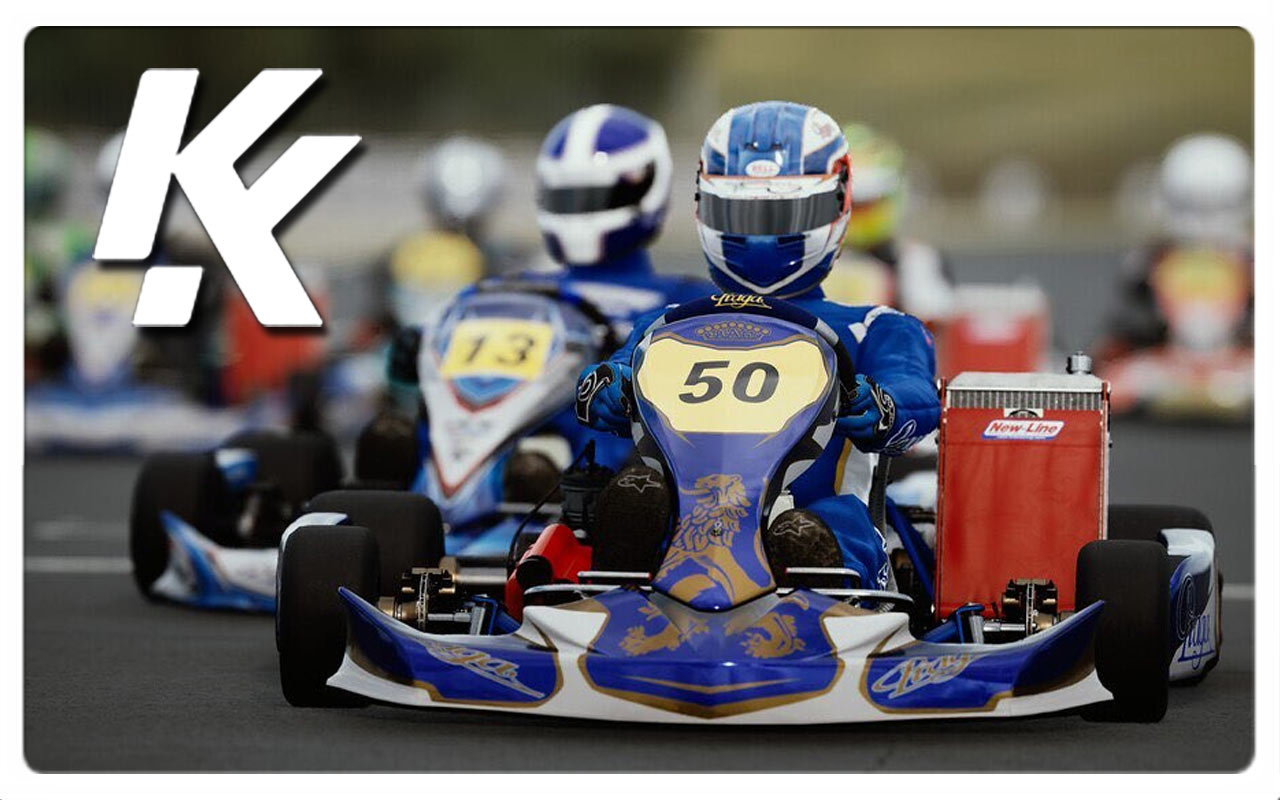 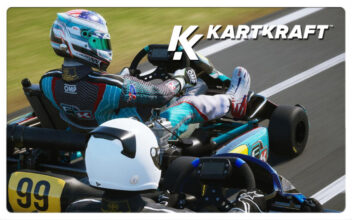 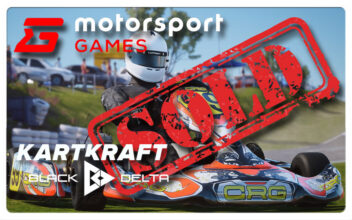