Zach Griffin, who is now Director of Studio at Motorsport Games Australia, shares some info regarding the development future of the KartKraft karting simulator, and shares some interesting sneak peek footage of the upcoming Belgian Genk circuit.

Karting Genk is a Kart racing track, located in Genk, a municipality located in the Belgian province of Limburg, near Hasselt. It was founded in 1983. In 2005, it was completely overhauled, in order to get a new FIA homologation to host the Karting World Championship.

The track is a regular on the European karting scene, featuring technical corners and hairpins as well as sweeping corners and overtaking opportunities.

Furthermore, Zach Griffin explains that since KartKraft joined Motorsport Games, Black Delta grew from only two employees to ten, enabling them to push new content at a significantly faster rate than before.

On Thursday the 21st of this month, the Genk karting circuit will be released followed by more content launches all the way to the end of the holiday season, including the long-awaited multiplayer update. Those who are on the fence about buying the game should be aware that starting next Thursday, the price of the game will be going up. Currently, the early access version of KartKraft is available on Steam for €17,99. 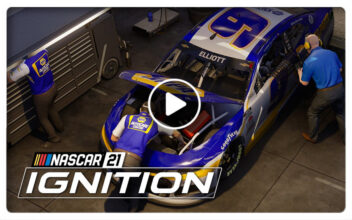 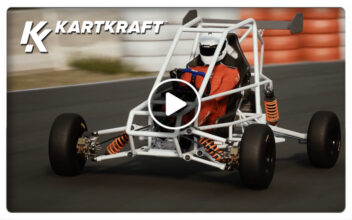 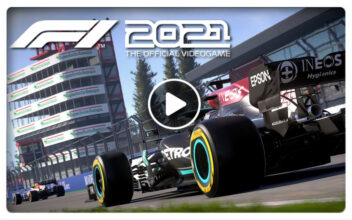