Besides the usual list of fixes and improvements, this update brings you the first batch of parts and apparel from AIM, Arai, Alpinestars, KG, and Oryx. You can start showcasing your style, by going to the pits, select your kart, choose your setup, and then browse the parts menu to select a new component. Black Delta promised even more updates with gear from Sparco, Momo, OMP, Freem and more. We will keep you posted. 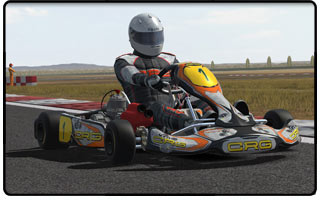 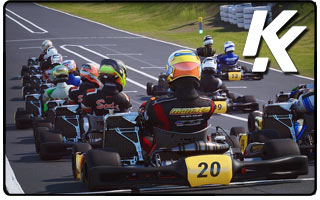 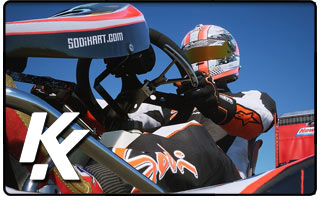 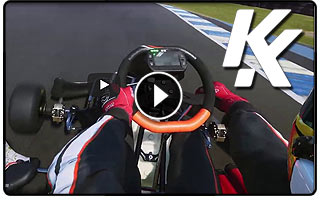