Almost a year ago we posted an article promoting the documentary about the mastermind behind Gran Turismo, the enigmatic Kazunori Yamauchi. Now Sony Entertainment have released the full film on the youtube platform. This Docu has been in development for over a year and is created by Tamir Moscovici  and Anthony Arendt. The film is about drive. It’s about the passion and creative drive of Kazunori Yamauchi, the architect behind Gran Turismo’s birth and breath-taking fifteen-year evolution.

The film is titled KAZ: Pushing the Virtual Divide. This Docu shows the cultural significance of a driving game that helped to change the automotive landscape over the last decade while building an air of mystery around its creator. Gran Turismo 6 is a sim racing video game developed by Polyphony Digital and published by Sony Computer Entertainment for the PlayStation 3 video game console. It is the sixth major release and twelfth game overall in the Gran Turismo video game series. It was released worldwide on December 6, 2013. 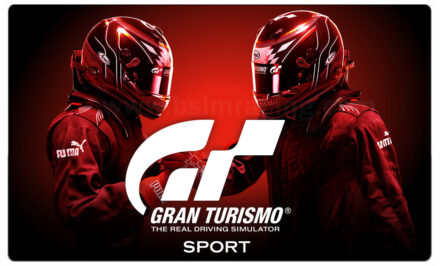