With 15 years on, the scene, Live for Speed might be old, and some of the more rookie sim racers might not even realize that the title exists.

However, yours truly, and many older community members out there, still regard this title as the most fun and exciting title to date.  LFS had its ups and downs but is still going strong after all these years.
A few years ago, the small 3-man development team decided to revitalize the racing simulation with an extensive graphical update including updated textures,  a new detailed shadow system, a more realistic road surface, real-time Day To Night Transitions and more to come.

In the June 2020 Dev update, the team explains the use of image-based automatic exposure. Most interesting is the image-based automatic exposure. As we have moved to more physically-based lighting, allowing day to night transitions and realistic brightness for artificial lights, there are many reasons why the exposure level needs to be adjusted. Not only for different times of day but also for the lighting conditions at any location. An extreme example is when you enter a multi-story car park on a sunny day. The exposure level must adapt to what you can see, just as your eyes or a camera would do in reality. This is demonstrated in the video below. If you don’t notice it happening too much then it’s working well. Without automatic exposure it would be very dark inside or totally overexposed outside.

On the technical side, a reduced copy of the output image (that has already been generated for the bloom effect) is transferred to memory that the CPU can read. Direct3D 11 allows this to be done without waiting. A histogram is constructed so the program can estimate the exposure level to use. The brightness is then adjusted to that target over several frames.

These car parks don’t have a path with pre-generated lighting values or any light probe information (yet) so I added a system to allow the ambient lighting to be calculated in real-time by analyzing a copy of the car’s unique environment map. In the video, this allows the car to be lit by the artificial lights and avoid being lit by the sky. It’s probably not the best way to get the diffuse lighting in car parks but it is a good fallback when there is no data available.

Eric has continued working on South City. It’s a longer process than any of us had imagined because he has been updating most of the buildings with more detailed architecture and opening up new roads around the city. He doesn’t want to show a lot of new areas yet because there are too many holes around but some night and day shots of similar scenes are attached below.

Other updates I won’t try to cover in detail include some features to help Eric in the editors and completing the conversion to Direct3D 11. Support for Direct3D 9 has now been dropped as it was not reasonable for me to try to maintain the two versions. The GPU requirements are higher now so I wouldn’t expect it to run well on a Direct3D 9 graphics card anyway.

We’re getting there gradually. It’s a lot of work on the programming side and the content side but we like the results! 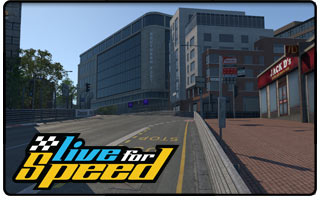 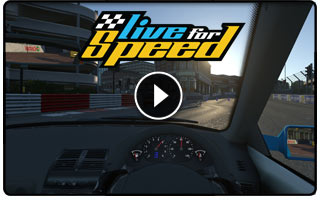 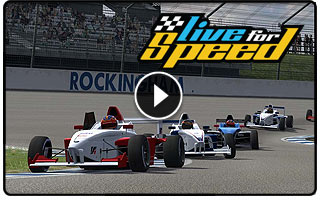 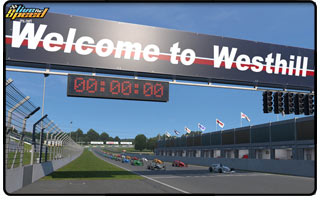