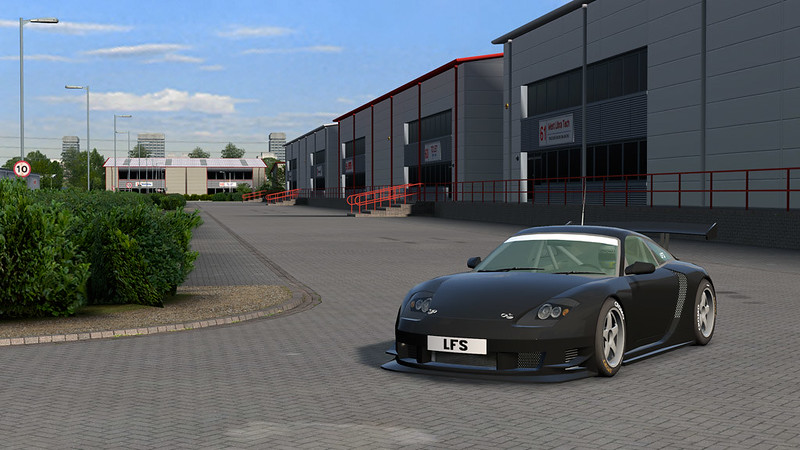 A new patch for Live for Speed has been released. As usual, the update contains a healthy number of fixes and improvements but is also featuring a new Blackwood racing environment.

For years, Blackwood has been one of the most popular tracks in LFS. The original track which was already a beauty now feature updated textures and track details. Furthermore, the LFS crew added a Historic layout to the two existing courses (GP and Rallycross). For licensed racers, a new industrial estate area is accessible through the open configuration. 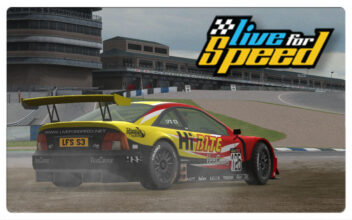 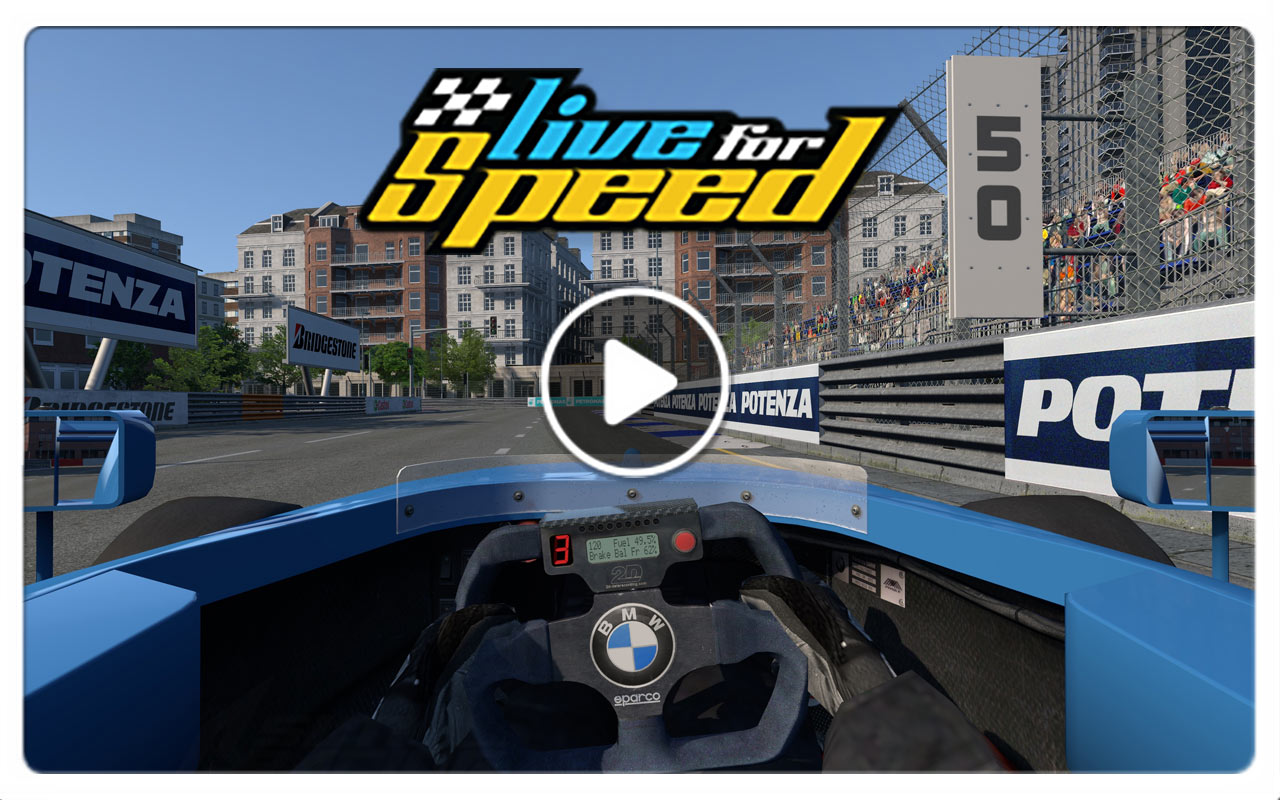 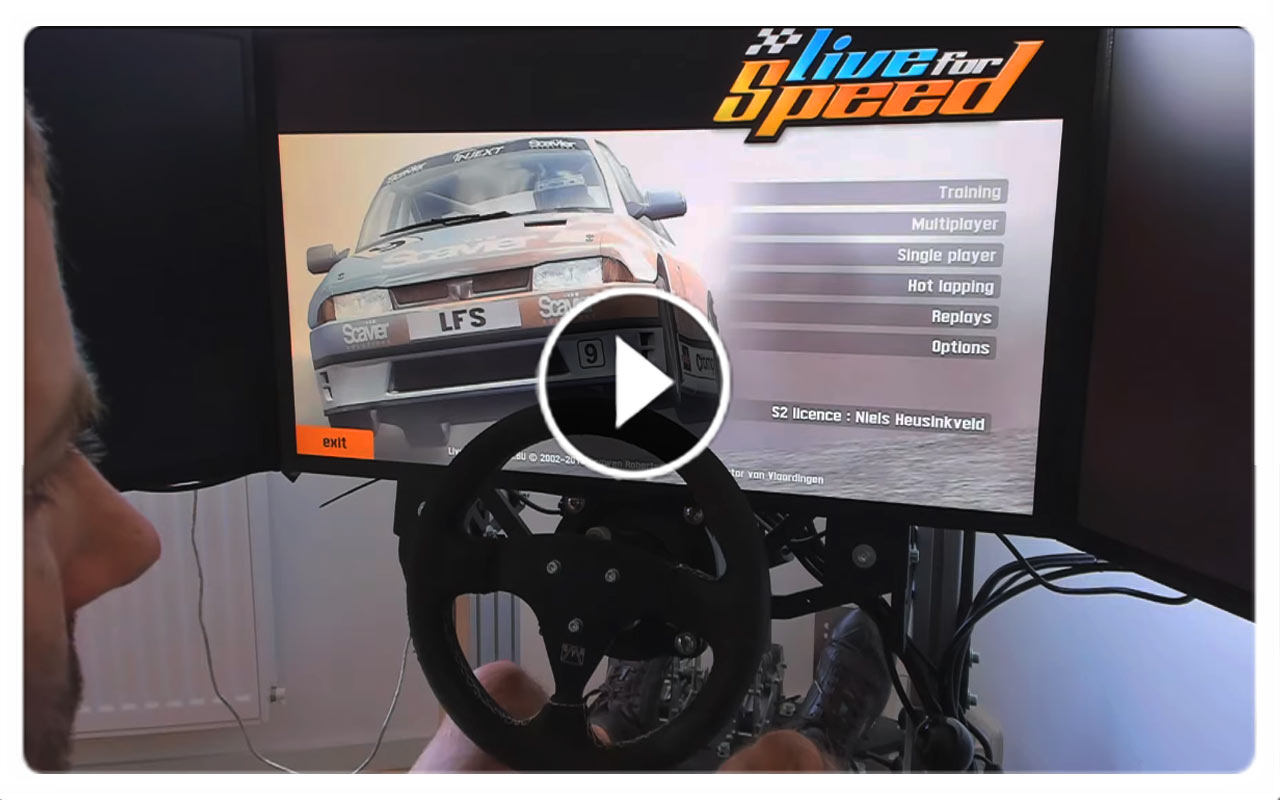