The highlight of the new series part will be an extensive career mode. Players start their adventure with the Supercross Futures and climb the ladder to the 250SX and 450SX categories where the greatest challenge awaits. Never in the history of the franchise have so many professional drivers been in the game. In career mode, the performance of the respective driver depends on his talents, which can be selected in the new talent tree. Skill points can be obtained in races, special events, training sessions, and through the journal. The latter is a series with special objects that reveal who is really the best driver.

The compound is inspired by the beautiful landscapes of the Maine Islandsnew here. Here, players can drive around freely alone or with friends or compete against each other in different modes and on different routes. There are tons of challenges and collectibles to discover on this beautiful island.

In the 2020 version, of course, one feature should not be missing: the route editor, with even more customizable modules, directly from the official 2020 routes. Also included are new cosmetic customization options for even more realism and creativity, including the Tuff Blox, start gate constructions, target constructions, and leader pillars.

As usual, the franchise offers numerous customization options for players, riders, and bikes: tons of content, thanks to the 110 official brands. The online mode guarantees a lag-free and thrilling multiplayer experience, thanks to dedicated servers and the Race Director mode, which will be submitted with a patch available after day one.

Monster Energy Supercross – The Official Videogame 4 will be released on March 11, 2021 for the PlayStation 5, PlayStation 4, Xbox Series X, Xbox One, Windows PC/STEAM, and Google Stadia. 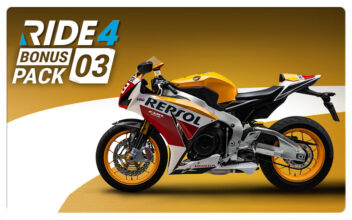 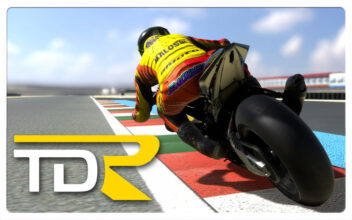 TrackDayR – Onboard At The Cremona Circuit