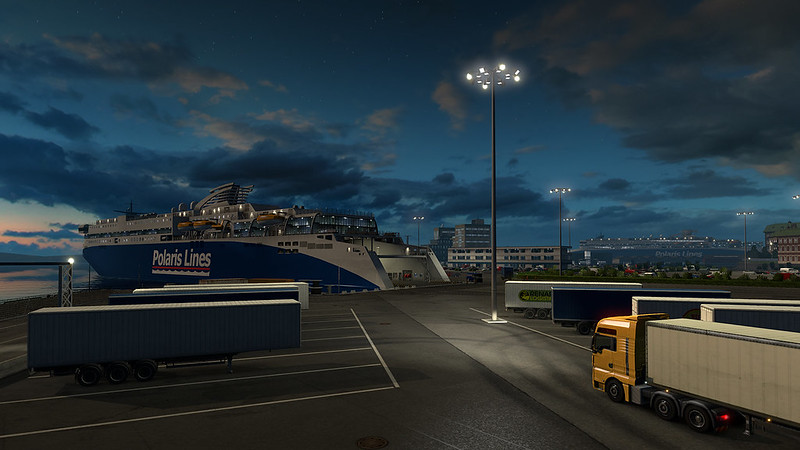 SCS Software released a new batch of preview screenshots showing us some scenes of their upcoming  Scandinavia DLC for Euro Truck Simulator 2.

The preview screens show us the Oslo agglomerations featured in Scandinavia DLC. The SCS Software dev team lets us know that this is most probably the largest city they have built so far for Euro Truck Simulator 2. The screens show us the use of new types of junctions and intersections to connect the city to the large port that incorporates a ferry terminal.

The ETS2 Oslo map is divided into different districts featuring multiple loading locations. This way you will have the opportunity to explore the area while loading and delivering your precious cargo.

also announced that they have released the first Beta version of SCS Blender Tools. These tools will enable modders to create optimized models for use in ETS2. In future releases of the tools, the development team will update the tools with some more advanced features. 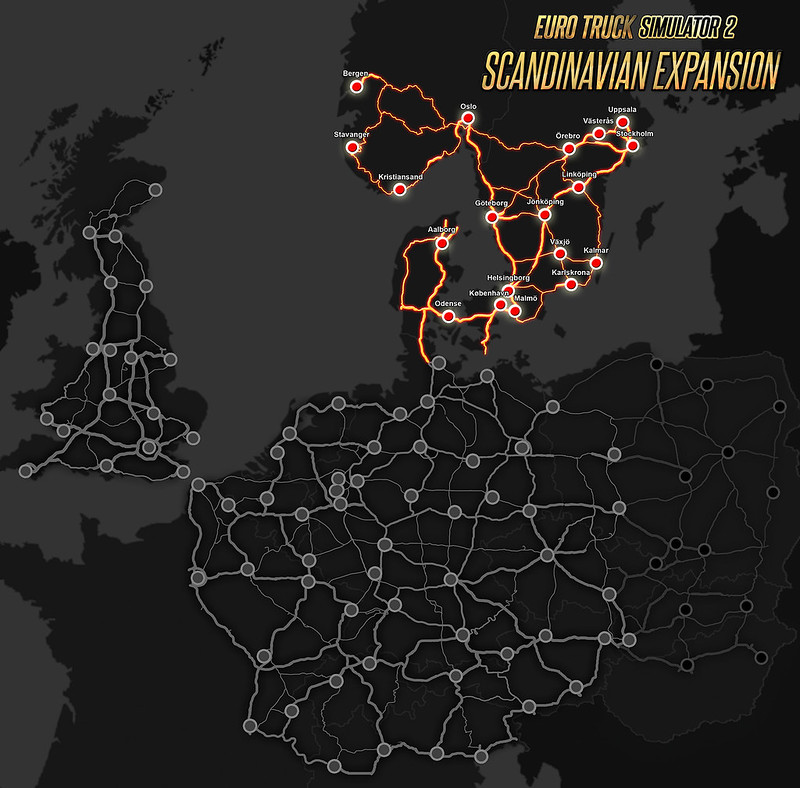