The latest teaser video reveals that 16000 engineering hours went into the design and development of the wheel. Furthermore, the video flashes some fancy terminology such as T-Lin, T-DFB, T-MCE, T-4OVE, 3PGT, and the well known T-Turbo and H.E.A.R.T.

In their marketing headliner, Thrustmaster states: With the T-GP, Professional racers will benefit from accurate racing sensations and feedback from the car, enabling them to anticipate, improve their performance, be faster, and beat out competitors.

Almost a year ago, Polyphony Digital’s Kazunori Yamauchi, surprisingly confirmed that the new Thrustmaster wheel is a ‘Direct Drive’ unit, but it was never confirmed to be true. It seems that we will finally know the details this weekend. Let’s home the wheel is everything we expect it to be. 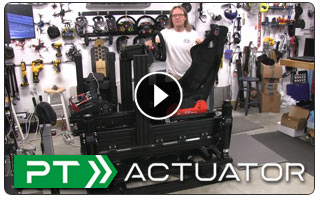 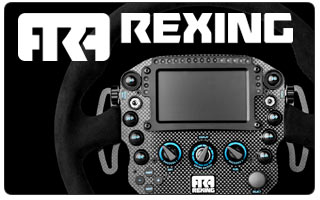