Publisher Deepsilver released the newest installment in the Nascar series of games. The NASCAR 14 game is available now on Xbox 360, PlayStation 3, and PC .

Developed by ETXRacing this game gives you the chance to immerse yourself in the full-throttle thrill of the world’s most exciting motor sports racing series in NASCAR ’14. NASCAR 14 features official teams, tracks and custom cars for players to acquire through a career mode system.

After the “Drive For The Cover” contest where 700,000 fans voted for a racing driver that would appear on the game cover, three-time NASCAR Sprint Cup Series Champion Tony Stewart is now pictured on the cover of the NASCAR 14 game. 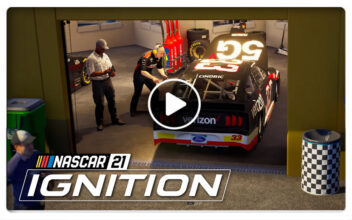 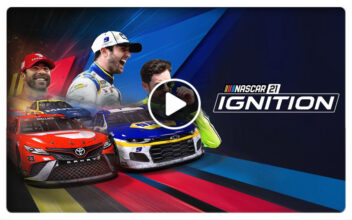 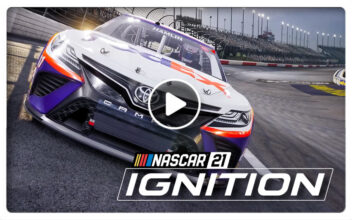