704Games has officially announced NASCAR Heat 5 for the PS4, Xbox One, and PC.  A Gold Edition of NASCAR Heat 5 will launch on July 7, while the standard edition of the game will become available on July 10.

What we do know at this time is that NASCAR Heat 5 will include all the drivers and teams from all three national series, being the Cup, Xfinity, and the Gander RV & Outdoors Truck Series. The game will also feature a fictional Xtreme Dirt series. 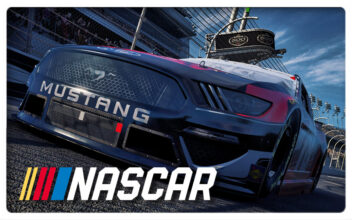 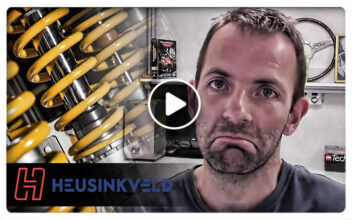