Check out the latest 704Games live stream, in which Game Designer Elliott Henderson discusses some of the features and improvements coming to NASCAR Heat 5, and reveals that a large number of esports schemes will be available to use in online lobbies and quick races.

The NASCAR Heat 5 Gold Edition for the PS4, Xbox One, and PC will launch on July 7, while the standard edition of the game will become available on July 10. 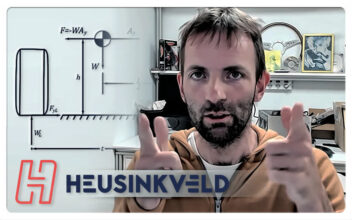 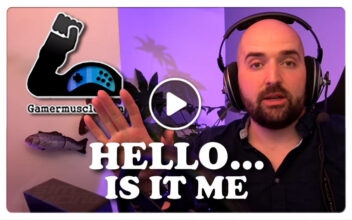