French video game developer Kylotonn/KT Racing and Publisher NACON have deployed a new update across all platforms for WRC9 the official video game of the FIA World Rally Championship.

This new update includes a new game mode, new track, and a brand new car, in preparation of the upcoming FIA Rally Star program but also contains a number of game fixes and improvements.

Version numbers according to platform:

Note: This mode and its content will only be available through the purchase of the FIA Rally Star DLC, which is coming at a later date on the Epic Games Store, PlayStation Store and Microsoft Store. 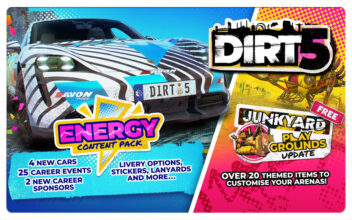 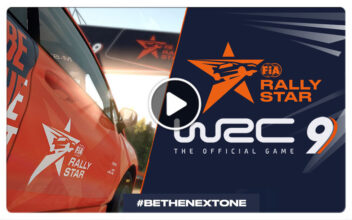 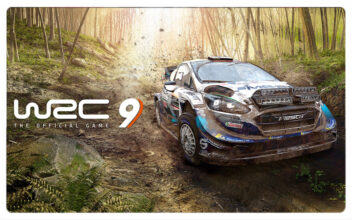