We all know Slightly Mad Studios is working on the sequel of their Project CARS title for the PC and current-gen consoles. Up and till now, the British developer has kept the info regarding the new title to a bare minimum and has all the Project Cars 2 backers and beta testers under NDA. Those who are curious to see what the Sightly Mad Studios dev team is brewing behind the scenes will currently have to rely on leaked info and media.

A few weeks ago, we could check out some leaked screenshots provided by the Polish Simrace.pl website. Today’s new leaked content contains some moving action.

Today, YouTuber Vortlas posted a very interesting Project CARS 2 trailer. Let us first make clear that it’s by no means certain that the included video is an official Slightly Mad Studios product trailer. Nevertheless, the trailer does not look to be a hoax, nor a community fan production. Our best guess would be that this is a try-out announcement trailer.

On the track front, we can catch a glimpse of Bannochbrae, Sampala Ice Road, Mohave, Monaco, Circuit de la Sarthe (Le Mans), Monza, Brands Hatch, and a few rallycross circuits. Interestingly, the video also shows us the improved dynamic weather system which now sports detailed snow and variable wind directions.  As expected, all the eye-candy is of an exceptional quality. We can only hope that the actual gameplay exceeds the high standards of the original Project CARS title.

If you recognize more car models or tracks, let us know in the comment section.

At this time Slightly Mad Studios has not yet revealed an official release date, but the game is expected to be launched in the second half of the year. 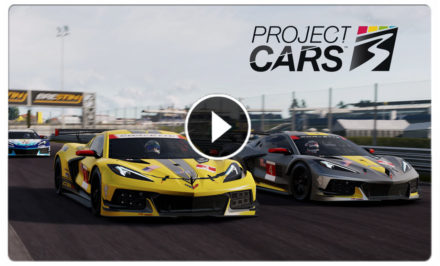 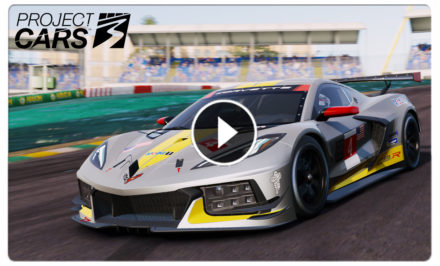